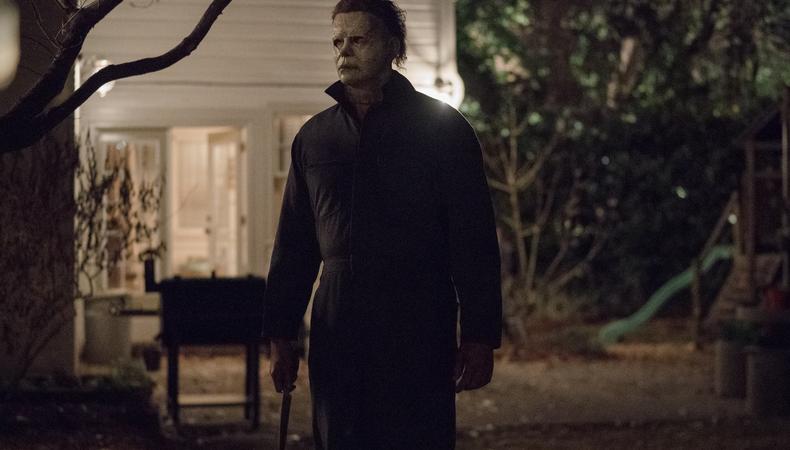 Add some thrills and chills to your days by applying to these scary movies and other horror-themed projects. You can easily get your blood pumping with the possibility to play lead and supporting roles in a range of productions looking for talent now. From feature-length scary movies to a few horror projects, we’ve rounded up the best gigs hiring talent.

Casting is underway for “The Empty Chair,” a short film/proof-of-concept based on a horrific and mostly unknown true story. Actors, aged 18–65, are wanted for various roles in the project, including the lead roles of Harriett and Zack. Filming will take place in early/mid-December in Austin, Texas. Pay is $200–$1,000 for two days of work with travel and meals provided.

Casting is underway for “The Device,” a sci-fi horror project. Two male actors, aged 23–40, are wanted to play a lead role and a supporting role. Filming will take place in L.A. in mid-November at the earliest/early December at the latest. Pay is $200–$400 for two days of work.

Casting is underway for “Vile Upon Us,” a sci-fi/horror/thriller feature film about a couple whose road trip is cut short when they pass by an area where millions have mysteriously vanished. A female actor, aged 18–40, is wanted for the co-lead role of Nevaeh. The role will require light combat, running, and stunt work. Filming will take place over three days in July 2023 in Belton, South Carolina. Pay is $510 with lodging, credit, and meals provided.

Casting is underway for “The Slasher Movie,” a feature slasher movie about a group of high school friends who go out to celebrate Halloween night as a series of murders start to occur. Talent, aged 18–50, is wanted for various roles, including the lead members of the friend group. Filming will take place through fall in St. Paul, Minnesota. Pay is $200–$700 per day for up to 15 days of work.

Casting is underway for “I’m Still Right Here,” a feature crime-drama. Four male actors, aged 18–23, are wanted for lead roles. Rehearsals and table reads will take place over Zoom this fall, followed by filming in December in Los Angeles and New York City. Pay ranges between $500–$5,000, with the exact rate TBD. Travel, meals, possible accommodations, and other expenses will be covered by the production.