'House of Cards' EP Beau Willimon on Hollywood and Theater 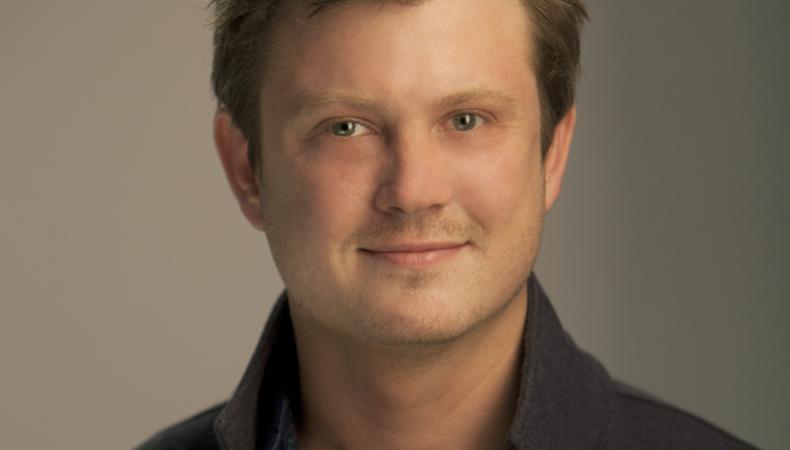 Why continue to write plays now that you have a successful TV series?
Writing for television and film liberates you to write the plays that you want to write, because at the moment, at least for me, it’s not the primary source of income. I see a lot of playwrights struggle with that all the time: “I better write a single-set, three-character play that a lot of theaters can do,” or simply, because they’re living hand-to-mouth, thinking about what people want to see. That’s a difficult spot to be in, because you start pandering. The economics of being a playwright are abysmal. I like to think of the work I do out in Hollywood as a way to actually make a life in the theater easier.

How difficult is it to get a new play with a large cast produced?
It’s inversely proportional. The larger the cast, the less your chances are of getting something up. Anything that starts to get above five or six people, you can count yourself out. Now, if it’s an extraordinary play, people will find a way to make it happen, but there are certain limitations.

How is writing for television different than writing for the stage?
It’s actually a lot closer to the theater than it is to film. While you’re not spending four weeks rehearsing, you are spending six to seven months shooting. So you are spending a lot of time with the actors, and you can react and respond.

Beau Willimon is a playwright and the creator of the Netflix original series “House of Cards.” His new play, “The Parisian Woman,” opened at South Coast Repertory in Costa Mesa, Calif., April 14.