3 Steps Actors Can Take to Obliterate Fear in Uncertain Times 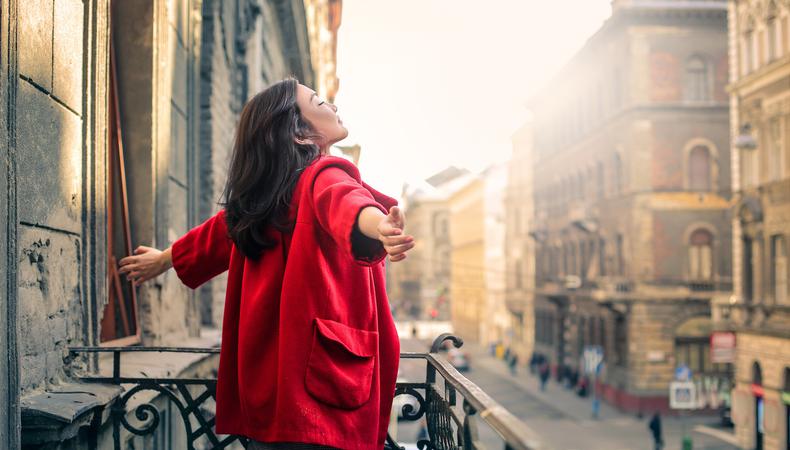 Celebrity acting coach Joseph Pearlman believes that “the single biggest thing holding actors back from their dream careers is fear.” Letting fear get the best of you is fairly common in life, and it usually guides many to make the safest decision, even when it is not the best decision. In acting, letting fear take the wheel often keeps actors from achieving the best of their abilities. Pearlman joined Backstage in another YouTube Live, as part of Backstage’s new video programming The Slate, to show actors how they can free themselves from the fear holding them back.

“[Fear is] an emotion, not an intellectual thought,” says Pearlman. “There's a lot of fear about what we're dealing with right now specifically. As exciting as the industry is right now with all of the opportunity, all of the jobs, and the ability to reach out to the people you've always dreamed of, we're still dealing with something that can induce fear in and of itself.”

Pearlman quotes one of his favorite philosophers, Alan Watt, who said, “Anxiety and laughter are the same emotions, but from different points of view.” While preparing for a role, it is important to remember that the only things that separate these levels of emotions are the ideas we place on them. “You’ve got to lean into the fear, not pretend it doesn't exist,” says Pearlman. “Lean into it until we can blast out of it and destroy it.”

Maintaining that confidence in a scene can be done with a variety of methods, but the most straightforward advice Pearlman offers is to just stay focused on the scene. “One of my clients is so terrified when she walks into an audition room that she can feel and hear her heart pounding out of her chest,” Pearlman reveals. “After helping her find this light up, this hook, I asked her how many heartbeats she noticed—the answer was none. That doesn't mean that her heart wasn't racing or that she didn't notice it, it was because she was dialed in.”