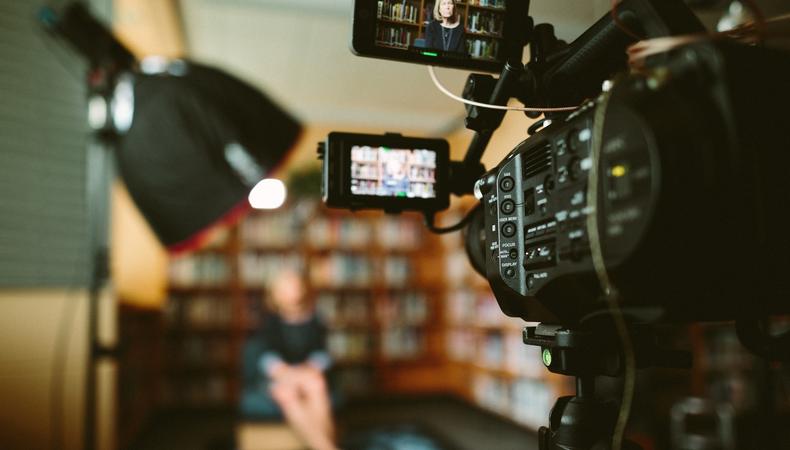 Anyone who’s been involved in the casting process knows how easy it is for things to go awry. With hundreds— and even sometimes thousands—of submissions and actors competing for just a few roles, casting is certainly not for the unorganized. Backstage prides itself on making that process just a bit easier, and Greenlit Media’s head of video Paul Brasil couldn’t agree more. Whether they’re building social media ad campaigns or crafting viral video content, the creative shop relies on Backstage to help keep themselves focused and find quality talent. Here, Brasil tells us about a recent project made possible with the help of Backstage.

What project did you cast with the help of Backstage?
We were doing a beard campaign called “How to Beard,” and it was for, you guessed it, a beard company. We needed to display types of beards and how to create them. I mean everything from a handlebar mustache to the “Jon Snow,” to the “Wolverine.” Basically, we were looking for bearded guys within the New Jersey area.

What did the casting process look like for “How to Beard?”
With Backstage, what’s helpful is that you can put a radius on how far you want the search to go. So, we’re a mobile company, which means we're located all over. I'm from New Jersey and New York City is right there, which gives us a lot of opportunities because a lot of actors are in that area. So, we put out a casting call for different styles of beards and we list them out, and then we get all the different submissions.

What information on an actor’s resume or Backstage profile is most important to you?
I always to like to see their look first. Then I can see who the person is instead of hearing them speak or act. I like to just go by the profile pictures which makes it easy to see who’s who at a glance.

Why did you choose Backstage to help cast this project?
I love to have everything organized. If we’re casting one project, but we need five different roles filled, it’s easy to subdivide everything and organize people into certain roles. When you begin casting and you have 200 submissions, it can be overwhelming, and then you can lose track. Maybe you won’t see that right person because there are so many. Here, you can go through and organize everything. That’s one of my favorite things about Backstage. It’s just easy to understand. It’s very user-friendly, and it’s very detailed. In production, there’s always something going wrong, so to make the process easier is just a breath of fresh air.