Want to Get Signed by an Agent? Well, It’s Not Rocket Science 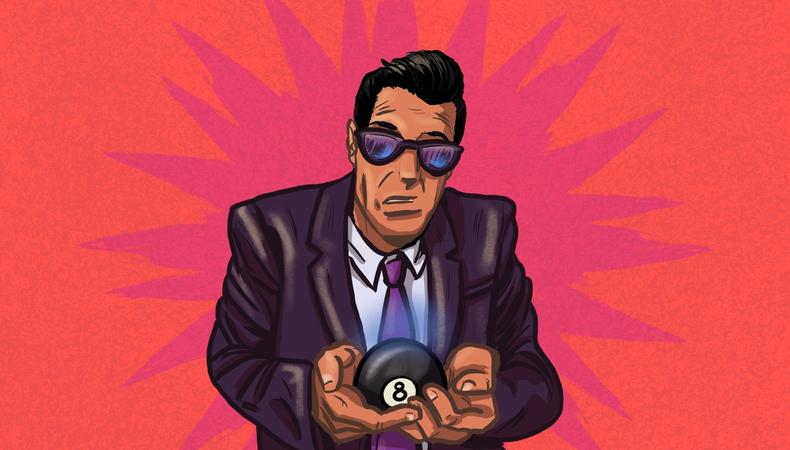 One of my best friends is a rocket scientist. Seriously; the dude works for the Jet Propulsion Laboratory in Pasadena, California, and he was part of the team that sent something big to Mars. When the two of us get together, we always have questions about each other’s profession. I ask him about time travel and teleportation. He asks me about how I choose clients.

In his science-based world, it’s all about numbers and facts. There’s no wiggle room. Two plus two will always equal four. But in my world, it’s all about opinions, and my friend cannot wrap his mind around the idea that success in the entertainment industry is often based on a gut feeling.

How do I choose a client? Is it all guesswork? Well, no. Sometimes it’s based on facts. If an actor walks in with a ton of credits on his résumé and I don’t have someone like him on my list, there’s a pretty good chance I’ll want to sign him. That’s a no-brainer. But what about performers who are just starting out? How do I pick and choose in those situations?

Most agents use a Magic 8-Ball to book clients. Just kidding. Truth be told, it’s just an opinion. And as I’m sure you know, everybody has one. But I don’t want you to think that agents roll the dice and cross their fingers. The decision is based on all my years of experience and all the actors I’ve represented during those years. It’s also based on the individual sitting in front of me. I factor in age, type, talent, background, training, and everything else that might affect his ability to become a working actor. And then, I roll the dice.

Sometimes, all of the agents at my office will want someone that I just don’t get. There are two ways I can respond in those situations: I can have a temper tantrum and start breaking stuff, or I can support my team because I trust them and they might be seeing something that I’m missing. I usually go with option No. 2. Why? Because I fully understand and admit that I don’t know everything. (If you want proof of that, please say hello to my money the next time you’re in Vegas.)

Opinions also come into play when an agent is thinking about dropping a client. Sometimes, you rep an actor for a year, nothing much happens, you lose interest, and the client gets cut. That decision comes from the opinion of a human being who cannot predict the future. Usually, I have no regrets in these situations. But every now and then, an actor I guessed had no potential goes on to do extremely well. That sucks, but that’s the game.

And the same game is played by the major studios. They can buy the best script and hire the best actors and the best director, but they still can’t guarantee the film will be a success. There’s one big difference between talent agencies and film studios, though: When they’re wrong, millions and millions of dollars get flushed down the drain.

So, keep this article in mind the next time someone like me passes on you. As you can see, it’s never personal. It’s just an opinion.