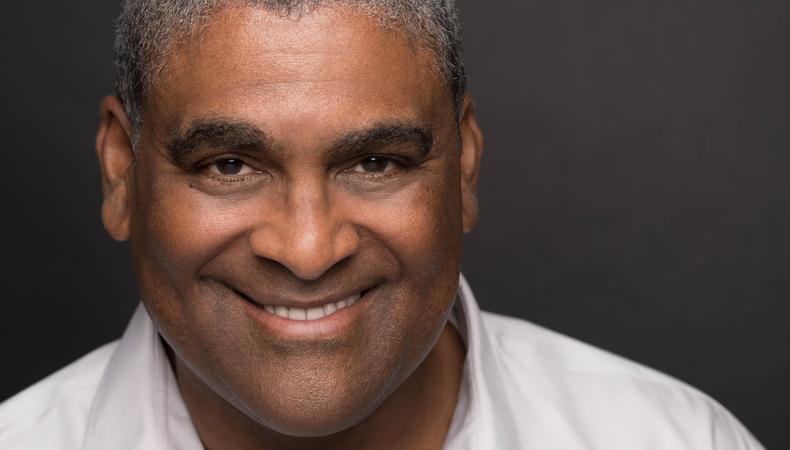 Not only does New York–based actor Jeffrey Thomas Williams use Backstage for acting gigs, he also found both his manager and one of his acting teachers through Backstage.

His audition for a union web series was so much more.
“It was very professional, with one of the producers taping and being the reader during the audition. He also asked me questions related to the choices I made during the [scene], and we discussed topics related to my work ethic as an actor.”

Acting is a business.
“[My advice for other NYC actors is to] take acting classes with top professionals. Use a business coach if possible. Learn the industry standards and nuances. Be persistent and be nice.”

Backstage provides jobs and so much more.
“Backstage is the site that I book the most work from. Also, I love the articles and the features on the various teachers and other industry professionals in the NYC area. It is the most economical site that I use and it is very user-friendly.”

Networking is everything—and we’re here to help.
“[I have made connections] by meeting industry professionals at various Backstage events and meeting and networking with actors at auditions I found on Backstage. [I have also] submitted to auditions for people I met at a previous Backstage networking event.”

Casey Mink
Casey Mink is the senior staff writer at Backstage. When she's not writing about television, film, or theater, she is definitely somewhere watching it.
END_OF_DOCUMENT_TOKEN_TO_BE_REPLACED