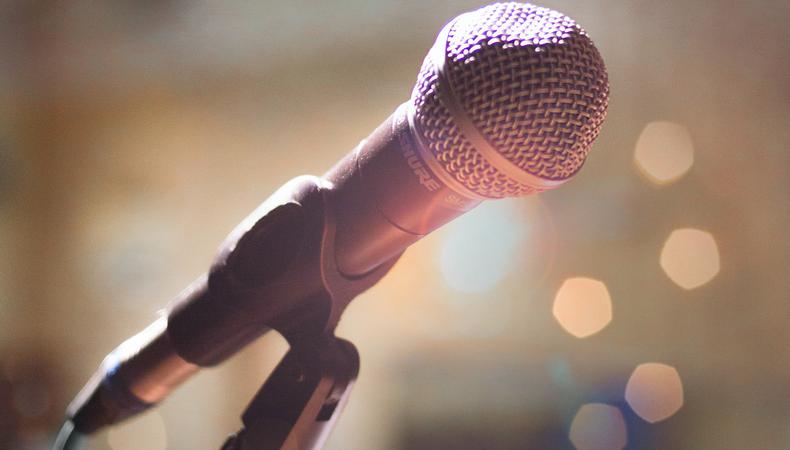 When I graduated college, I got a performance job touring the country inspiring children at elementary schools to become their best champion. While it was a very cute, magic-filled, and I would say, “kid comedy” show, I knew that the written script was not quite my voice. I decided to take advantage of the travel opportunity and make my own opportunity to pursue standup at venues around the U.S. While I never wanted to become a standup comedian as my full-time pursuit, I found this journey integral to finding my artistic voice.

1. Learn to connect with the audience.
Standup isn’t everyone’s cup of tea. I recognize that the idea of standing in front of a bunch of strangers and telling jokes seems like a horrific idea to most. However, I find it one of the best ways to hear one’s inner voice. I think the scariest idea for most humans, and especially in the world of standup, is the idea of rejection. But as artists and, more importantly, as people with day jobs, family lives, and relationships, we all face rejection.

I think most people view standup as the idea of subjecting oneself to a clear path of rejection. But what standup does at its core, is challenge the artist to create and curate a relationship with an audience. If art reflects life, and you’re willing to be open and honest about the truth and pain of your experience, then standup is the next step. I’ve found that new standup comics who didn’t even work too hard at telling jokes but were honest about a life experience that made them laugh, cry, or anything in between, were able to make a connection with the audience. 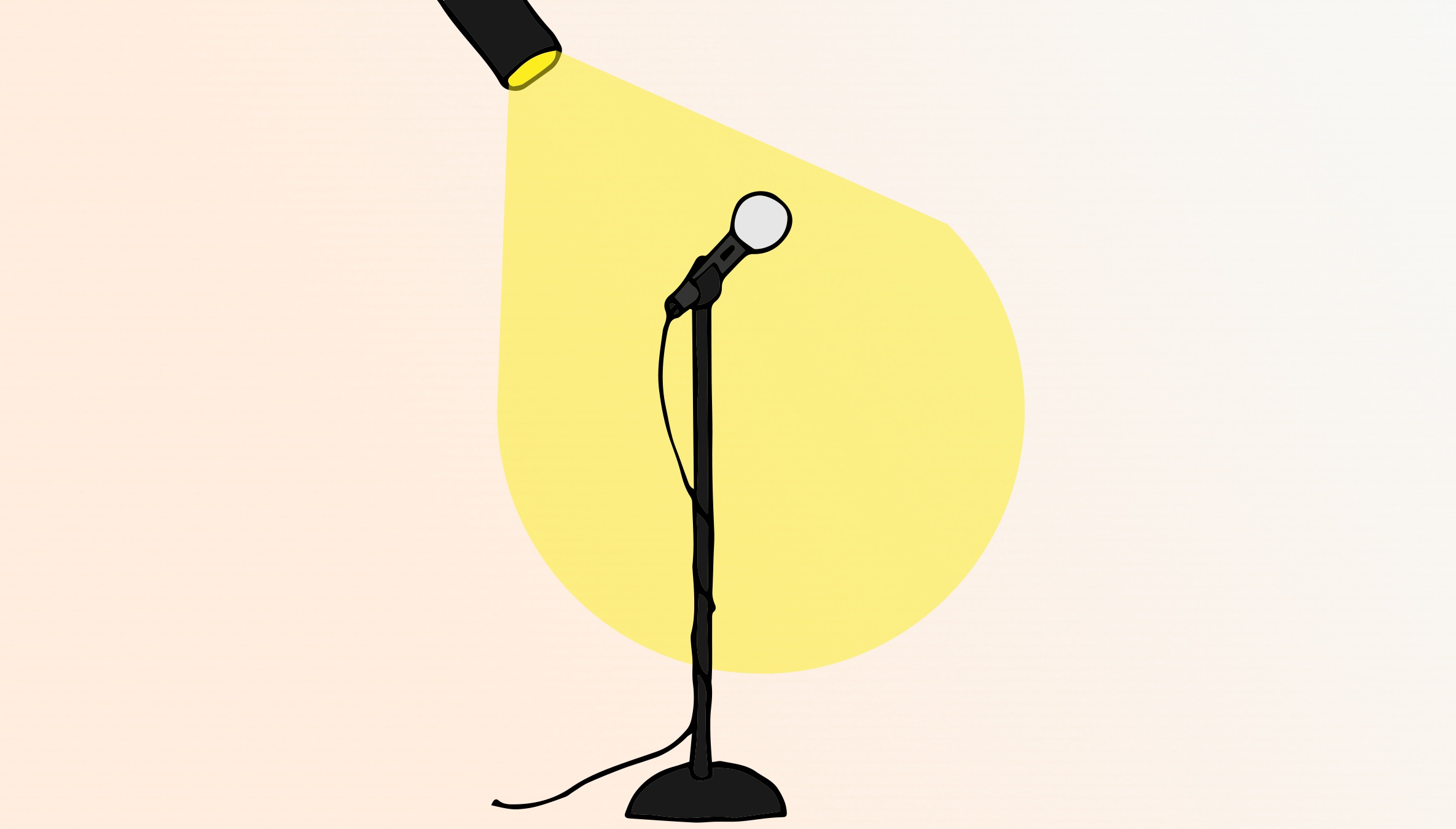 2. Collaborate with like-minded people.
I was fortunate enough to move to Los Angeles and have a core group of actors and creators from my university there. When I first moved to L.A., I was asked to collaborate on a web series, first as an actor and then as a writer and producer. Another great way for an artist to find their voice is to start collaborating with like-minded people. What you’ll find, even with people who grew up in similar spaces as you, went to the same college, and now live in the same city, is that everyone has a different perspective. It’s important to learn how to fight for your perspective in a group setting while allowing your fellow collaborators to express themselves as well. I’ve found that the work on the web series helped me learn where my voice resonated.

3. Experimenting with new creative pursuits.
After reading “The Artist’s Way” by Julia Cameron, it became clear to me that finding your artistic voice through one medium is often a trap. When anything hurts me or amuses me, I turn to comedy. I watch comedy at the end of the day. I write jokes, read scripts, memorize comedic monologues…but I realized that’s my way of hearing my inner voice and channeling it through to an artistic medium. I’ve been challenging myself with different artistic endeavors in the hopes that I can begin to hear my inner, artistic voice even more. I’m not a good studio artist but I’ve tried drawing and painting. I certainly cannot sing but have made a cartoon-voice sing an Enya song. Finding your own voice is not a one-lane highway. I’ve learned that it’s also about engulfing yourself in things that are uncomfortable, things you might not be good at, and giving it your all to begin to really listen to your inner voice.

Finding your artistic voice is a never-ending journey and one that’s bound to change as you grow as a person and as an artist. Do things that surprise you, things that challenge you, and avoid getting stuck into one platform. All of these will ensure that you’re exercising the part of the brain that develops creativity and in turn, your artistic voice.

Mallory Fuccella
Mallory Fuccella is an actor and writer residing in Los Angeles, California. She currently studies at Lesly Kahn & Co. for acting and at The Groundlings for sketch comedy. She has writing credits with Microsoft as well as Comedy Dynamics. Mallory performed stand-up all over the world while also touring a one-woman children’s show at elementary schools.
END_OF_DOCUMENT_TOKEN_TO_BE_REPLACED