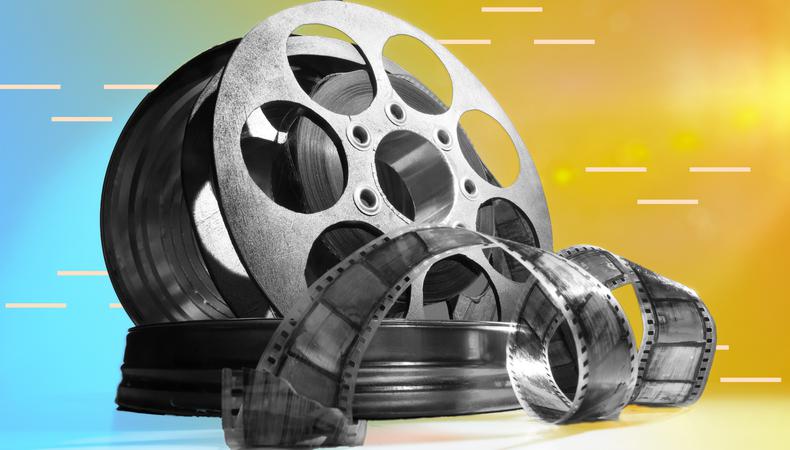 Q: I’m ready to finally put a short film script I finished on the screen! I have a cast, but I don’t know where to go after that. I had thought I would direct and star. I don’t have any camera equipment. What should I do next? —@Magicalgirl, Backstage Community Forum*

There are a few different ways to go about this. If you have some money saved up to start filming, that’s great. If not, you’re in asking-favors mode, which is also fine. You’ll need to know which way to approach people: Are you asking for favors or offering a fee? Don’t be afraid to ask questions and borrow people’s brains. The film community can be very supportive, so it’s worthwhile to engage with it.

For preproduction, if you have an iPhone, you do, in fact, have camera equipment; it’s the know-how that goes along with it—framing, lighting, etc.—that presents a challenge. It’s always good to approach a director of photography. Then, you can relax about all the technicalities.

You also need someone to record sound, unless you want your project to look and sound bad. Everything else you can get by without. It’s also an option to get your cast to sound record. Next, you’ll need locations, permits, and insurance. I highly recommend making a shot list so you know what your running order is.

For production, try to stick to the plan as much as possible by following your shot list. If you’re having trouble making decisions, allow more experienced members of your cast and crew to offer their advice. There’s no shame in learning on the job. Provided you get all your footage, sound, and scenes recorded on the scheduled shoot days, you’ll be moving along nicely.

Once you get to postproduction, sitting down with all your saved footage to start an edit can be daunting. It’s best to outsource this job to someone who can cut it for you. If you note the takes you like in the footage and send your editor the script, that’ll allow them to deliver you a first cut. Always go with the version you like best.

This is a basic outline and should start getting you thinking about how you’ll approach shooting your script. You can always do a test shoot, too, filming the cast as a rehearsal.

Cam Faull
Cam Faull is a Melbourne-based actor, writer, director, producer, and acting coach. Cam brings over 25 years experience to his classes and coaching, assisting actors to be practical and prepared in the industry. For more information, you can go to Cam’s website, IMDb, Facebook, or Instagram.
END_OF_DOCUMENT_TOKEN_TO_BE_REPLACED