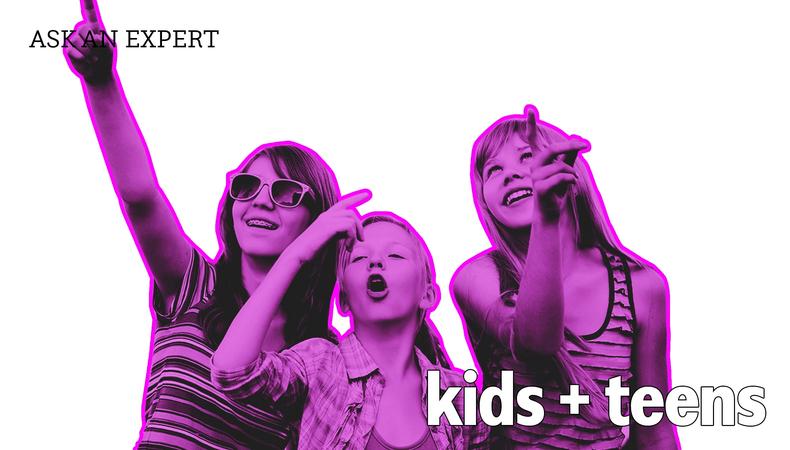 Q: My 10-year-old daughter just landed a role in a short film that begins filming in three weeks. What’s the best way to help her memorize her lines before then? —@dramamomma, Backstage Community Forums*

When it comes to memorizing lines, the way your child learns the words is just as important as the way she performs them. I’ve found that learning lines by rote is the best, most effective way.

This means rewriting the lines completely free of stage direction and punctuation; basically, as a long run-on sentence. This way, your daughter learns the words without meaning and without concern for how she will deliver them. Since punctuation and stage directions are the first things that lead an actor to a predetermined and intellectual way of performing, removing them allows her to solely memorize and then instill her own take on them.

In real life, people rarely talk with any notion of punctuation. It happens on its own as they’re speaking and is based on what’s happening at that moment. The same must be true in acting, and memorizing by rote will help your daughter give a more natural performance.

To start, read the scene very slowly with your daughter. Have her listen and respond, learning the words as best as she can. Then move on to line rehearsal, where she’ll spit the words out mechanically without any pauses. If she pauses or messes up, have her start again. In line rehearsal, there’s no acting; it’s just a great way to get stronger and stronger in knowing the words.

Only then can she tackle the acting part of the lines. Good luck!

*This question was originally asked on the Backstage Community Forums.

Denise Simon
Denise Simon is a New York-based acting coach and career consultant who has been involved in the entertainment industry for more than 30 years as an actor, teacher, director, casting director and personal talent manager.
END_OF_DOCUMENT_TOKEN_TO_BE_REPLACED