How to Reimagine Rodgers + Hammerstein With a 7-Piece Bluegrass Band 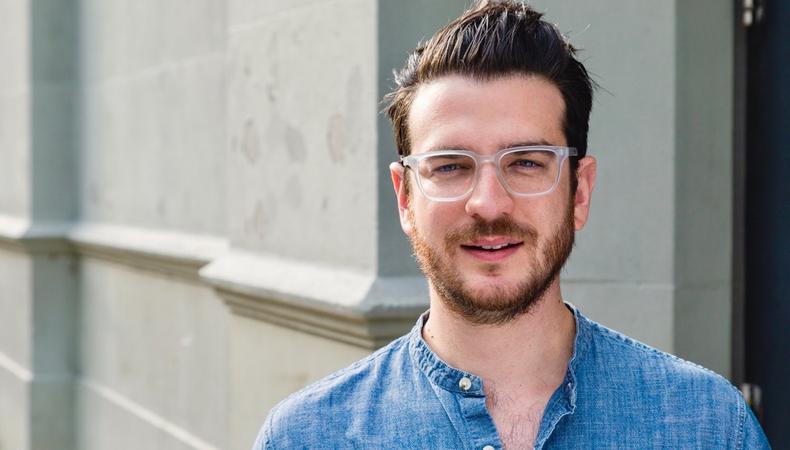 "Oklahoma!” as you’ve never seen it before: The St. Ann’s Warehouse production (running Sept. 27–Nov. 11) reimagines the celebrated Rodgers and Hammerstein score using a seven-piece bluegrass band. Such innovation requires a delicate balance between paying homage to the original material and recalibrating the orchestral music to be performed on a handful of instruments. Enter Daniel Kluger, the tuner’s orchestrator and arranger, who spoke with Backstage about what that dual role actually entails, and how a performer can flip his work on its head.

What’s the difference between an orchestrator and an arranger?
An arranger organizes the music in time: keys, edits. An orchestrator decides what instrument plays what notes. The arranger would say, “Let’s repeat the second verse and let’s extend the introduction.” The three jobs are music director, arranger, and orchestrator, and sometimes you have three or two or one person doing those three jobs, depending on the needs of the production.

These are all new “chamber” arrangements; what was the process for finding them?
Bluegrass and country are really just a jumping-off point. We picked a small band: bass, cello, violin, guitar, banjo, mandolin. Then what we did is called a “reduction,” where we took what used to be played by a full orchestra and said, “How can we distill this down to something that will work for a small band?” We had to decide, what is the crucial structure and what are the salient musical details? What’s the essence of the piece and how do I map that onto a band that comes from a different musical framework? That means you need fantastic musicians, and it’s quite exciting when you get a fantastic player playing that material on an instrument where you haven’t heard that material before.

Were you always cognizant of paying homage to the iconic material while finding this air of reinvention?
Precisely, and that determines the process in many ways. Rather than go all the way down to the chords and the melody and then build it back up for a bluegrass band, we actually kept referring back to the full orchestra, trying to keep every element of the orchestral orchestration intact. We tried to include elements of the full orchestra version in our bluegrass band, even if that meant doing things that were slightly strange at first for our instruments. So you end up with banjo parts, mandolin parts, guitar parts, that are actually quite difficult to play, because it’s material that’s usually played by a whole wind section or string section of an orchestra.

Do you work at all with performers?
I am in the room quite a bit and I’m shaping my work based on trying to create a custom, tailored, alchemy of orchestration—the key of the song, the tempo, the cuts that we make, and the performer who is in that role. Primarily, that is done in collaboration with the music director on the production, so the music director is the [liaison] between myself and the performers.

Do actors ever inform your work or change it?
All the time. Often I have to write a song for a play, and it’s already been cast. So I am writing to specifications that are not just the story and the dramatic arc, but the dramaturgy of the whole experience, and that includes who the person is that’s playing the role and what is expressed by the specific way that they are vulnerable.

Do you appreciate it when actors want to collaborate?
If you’re writing a song for somebody, there is no way it’s not collaborative. Each voice is different, so you really want to shape the whole experience in order for it to be calibrated so you can make people’s hair stand up. That’s all in the detail work of how somebody breathes, what the range is, what story they’re trying to tell, what’s the right balance of control, vulnerability, technicality, presence, and that’s a completely different alchemy for each person.

How would you advise someone looking to break into this field?
I’m always looking for help! I think that somebody who wants to get into orchestration should probably go find an orchestrator they admire—and then call ’em. It’s a very small community. I always need help! Call them up.

Casey Mink
Casey Mink is the senior staff writer at Backstage. When she's not writing about television, film, or theater, she is definitely somewhere watching it.
END_OF_DOCUMENT_TOKEN_TO_BE_REPLACED 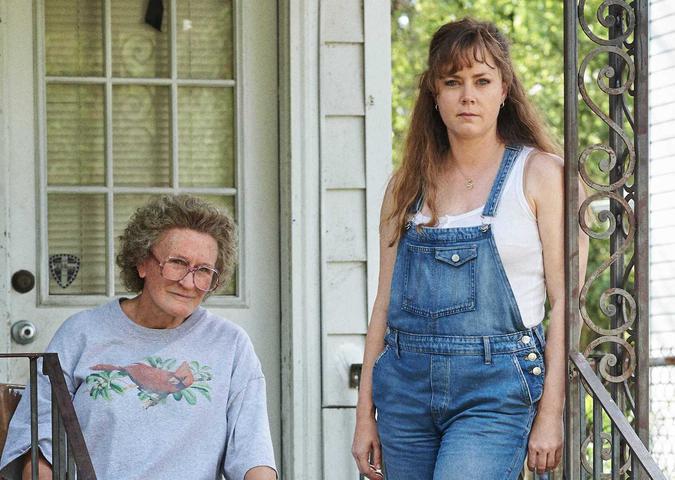 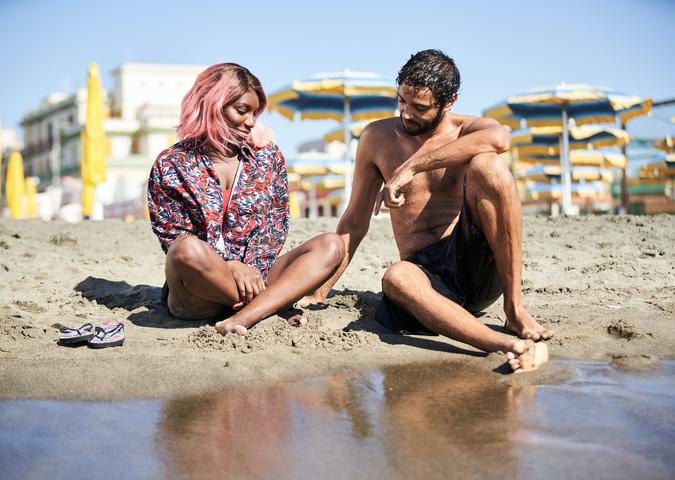 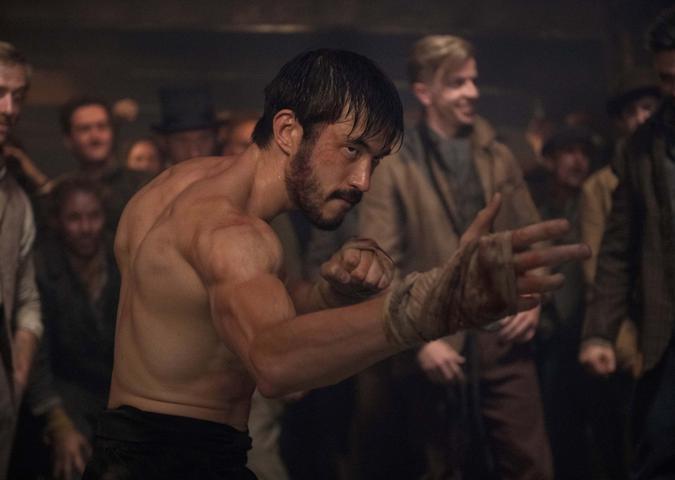 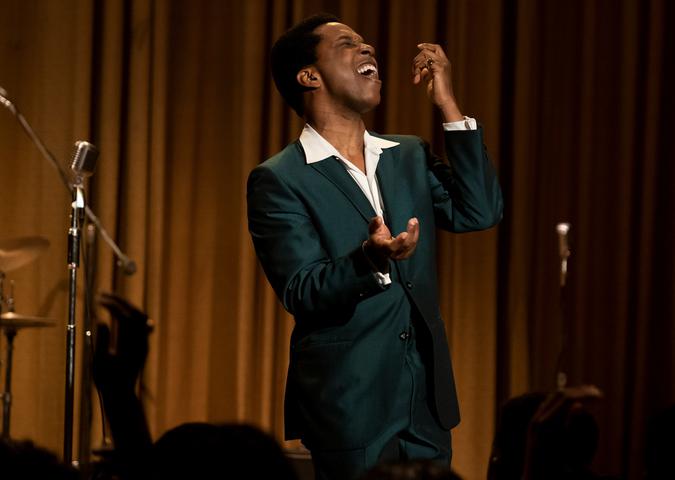 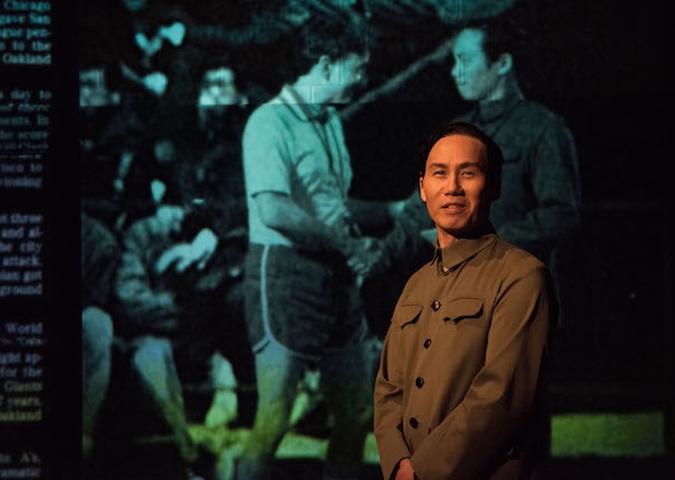 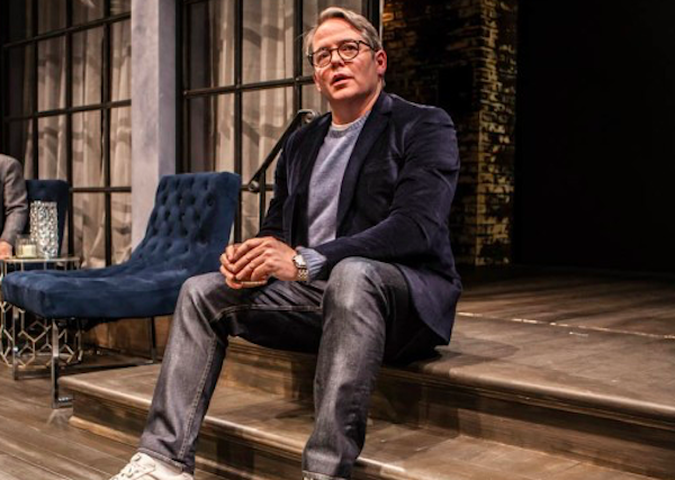 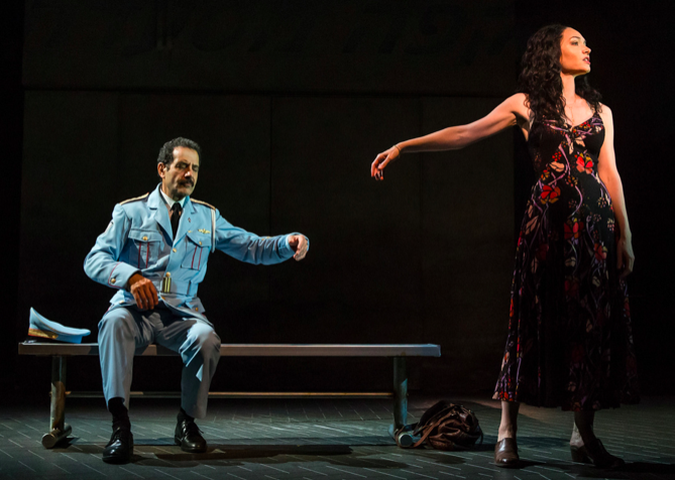 How ‘The Band’s Visit’ Director Found Gravity in Onstage Stillness 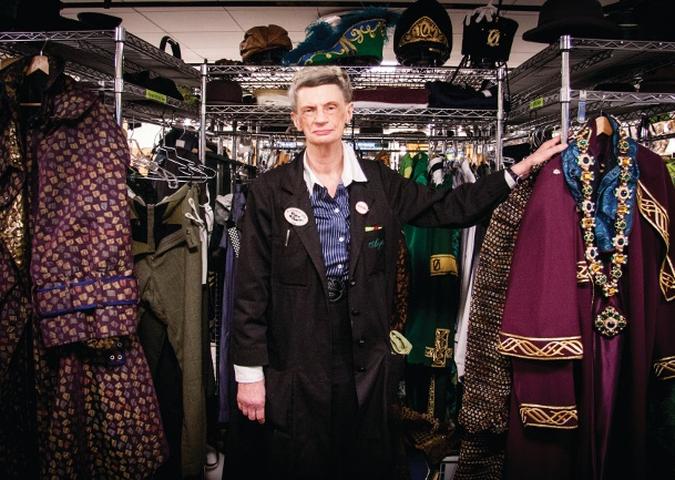