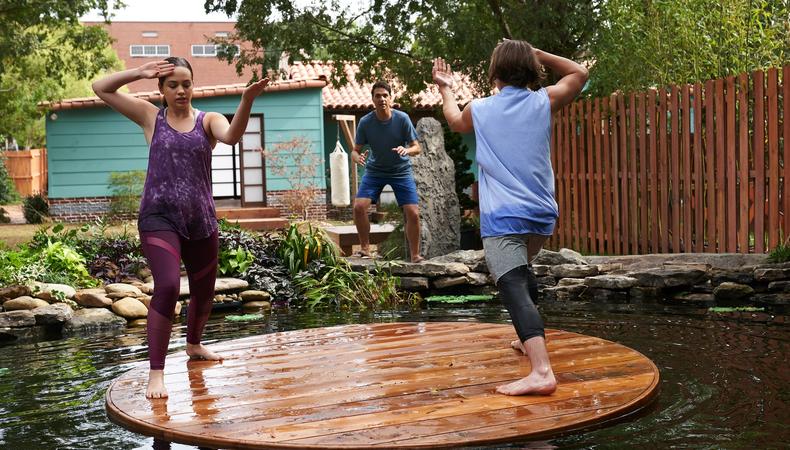 Like its close relative the cross-cut, parallel editing is a commonly used film editing technique that creates a cohesive video narrative by connecting storylines and adding tension, tempo, and contrast.

What is parallel editing? 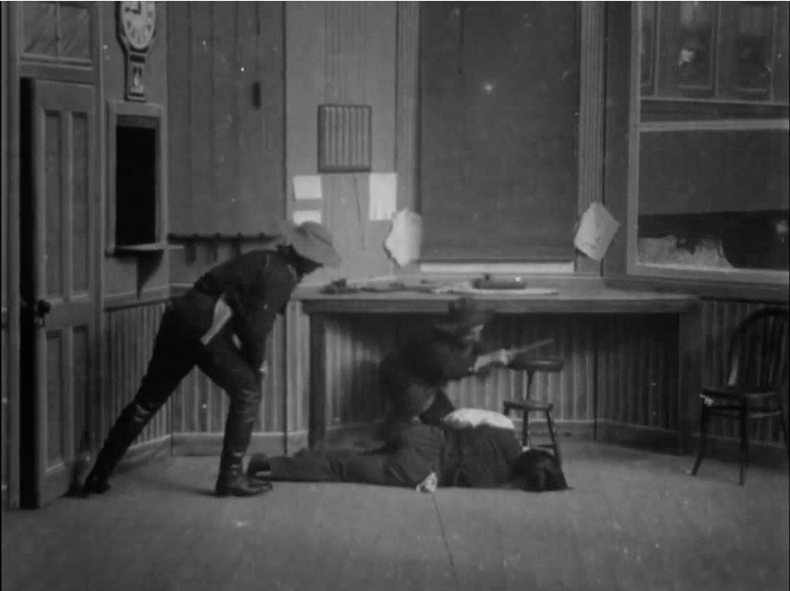 Parallel editing is a postproduction technique that intercuts between two events happening in different locations at the same time.

The first known instance of parallel editing takes place in Edwin S. Porter’s “The Great Train Robbery” (1903). Porter used parallel editing to depict multiple action scenes happening at the same time. D.W. Griffith used the technique in several films, including “The Birth of a Nation” and “Intolerance.” Parallel editing is used in these films to connect multiple storylines and up the action. The editing technique gained popularity over time, and today, most films use it. 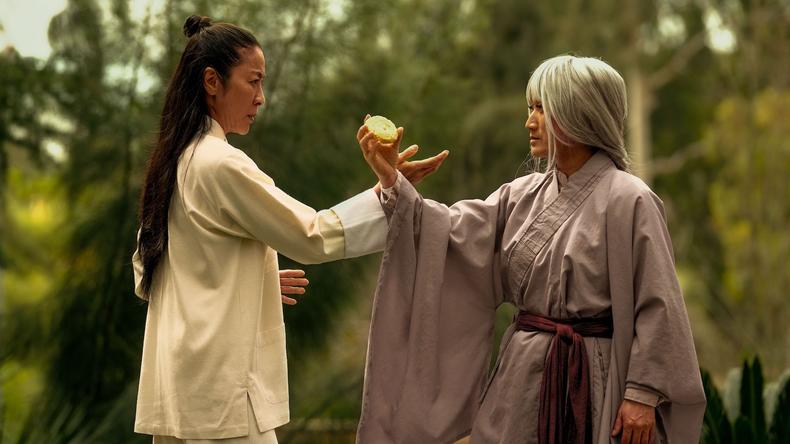 “Everything Everywhere All at Once” Courtesy A24

Cross-cutting takes place any time one scene is intercut with another. While a cross-cut can depict different time periods, parallel editing depicts scenes happening at the same time. 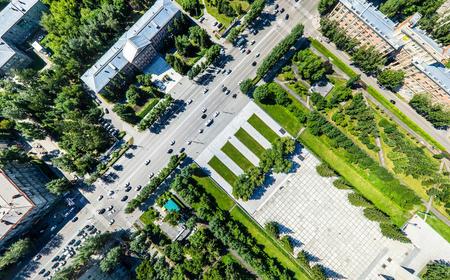 Why do editors use parallel editing? 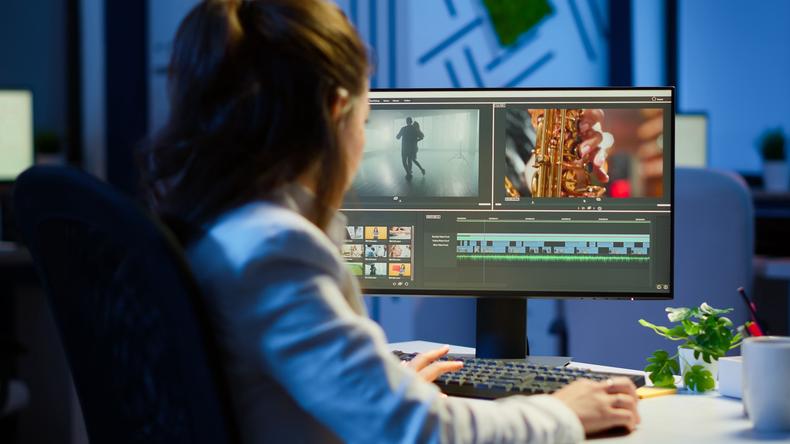 Parallel editing in film can create a sense of:

Connection: The editing technique creates a comprehensive narrative world by connecting different people and their stories.

This scene from “Rocky IV” uses parallel editing in the form of a (hilariously lengthy) montage to depict the different ways that Rocky and Drago train. Although they’re both training for a boxing match, Rocky trains outside using old farm equipment, while Drago trains with a team of doctors and coaches using top-of-the-line equipment.

Tension: Parallel editing can build suspense by showing multiple characters all rushing toward the same goal. This is especially effective if you demonstrate the sense of a ticking clock for the audience and establish different obstacles and setbacks in all of the locations you cut to.

Take this parallel editing example from “Inception.” The dreams-within-dreams structure of the film was created through extensive use of parallel editing, which allows viewers to understand that these disparate worlds are functioning simultaneously. In this scene, it’s used to escalate tension by making viewers question what’s a dream and what’s not.

Contrast: Film editors often use a parallel edit to juxtapose two contrasting scenes, tones, or themes. The following sequence from “The Godfather” cuts between the baptism of Michael’s niece and the various murders Michael orchestrated to happen on the same day.

Tempo: Parallel editing can create a specific rhythm and sense of forward momentum by placing a fast-paced scene next to a quieter one. The trailer for the film “Extraction,” for instance, uses parallel editing to contrast a character being peacefully underwater and in the midst of a fight. The contrast between the two scenes is intriguing and engenders viewer interest in the film.

How to do parallel editing effectively 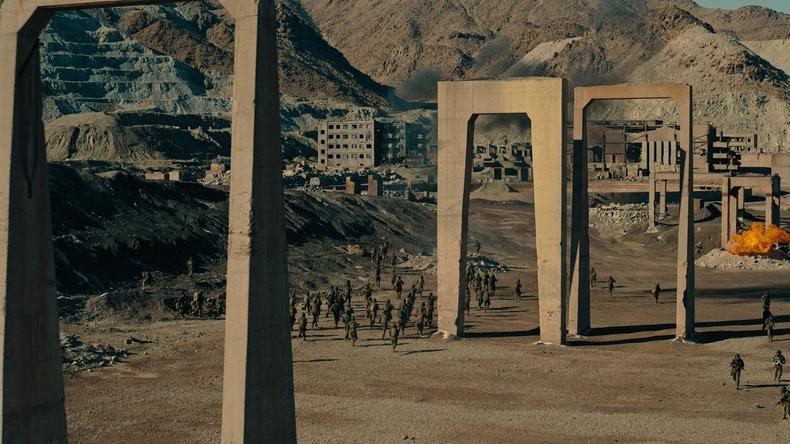 To do successful parallel editing in your film project:

Plan ahead: Storyboard and create your shot list ahead of time so that you have the right footage to work with.

Ensure that the scenes are connected: Parallel editing should help progress the narrative, so avoid intercutting scenes that aren’t connected to each other. One way to ensure a connection is to match scenes of similar color palettes, pace, or tone.

But not too connected: That said, there should be a clear difference between shots so as not to confuse the audience. Mix up the type of shot, camera angles, lighting, color grading, and other cinematographic elements to distinguish between scenes and keep viewers engaged.

Consider intensity: Intercutting two scenes that are both fast-paced and tense can synergistically make viewers feel even more on the edge of their seats. Alternatively, intercutting scenes with varying intensity levels can emphasize contrast. You can use this to create a disruptive or comedic effect.