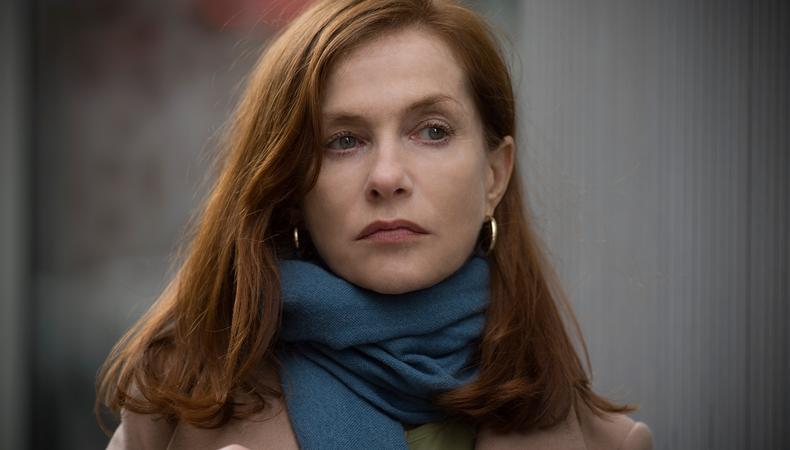 The 2016 film awards season is shaping up to be one for the ages. As the year draws to a close, contenders are hailing from unexpected places and an obvious frontrunner has yet to emerge. With this past week’s announcements of two prominent groups of critics on either coast, it’s safe to call Barry Jenkins’ “Moonlight,” Kenneth Lonergan’s “Manchester by the Sea,” and Damien Chazelle’s “La La Land” the films to beat.

The New York Film Critics Circle (NYFCC), comprised of journalists from several wide-ranging arts publications and founded in 1935, named “La La Land” the year’s best picture. The original movie musical from Lionsgate was not recognized for its two leading performances by Emma Stone and Ryan Gosling or in any other categories. A24’s “Moonlight,” however, took home the Circle’s honors for best director, best supporting actor Mahershala Ali, and best cinematographer James Laxton.

“Manchester,” from Roadside Attractions and Amazon Studios, also fared well with the NYFCC, earning awards for Lonergan’s screenplay and Casey Affleck and Michelle Williams’ wrenching performances. Williams was honored for both “Manchester” and IFC Films’ “Certain Women” from writer-director Kelly Reichardt, while Isabelle Huppert, already this year’s Gotham Award-winning leading actress, was doubly recognized for “Elle” and “The Things to Come.”

Huppert, in fact, has now won more major awards for leading actress this season than any other perceived frontrunner. The French legend was also recognized by The Los Angeles Film Critics Association (LAFCA), again for both “Elle” and “The Things to Come.” Comprised of L.A.–based critics voting on the best films since 1975, LAFCA also presents an early predictor of the SAG and Academy Awards.

What does this all mean for the Oscars? Stay tuned for more updates on the 2016 film awards season. For the full list of NYFCC and LAFCA Award winners, see below.

Want to star in an award-winning project? Check out our film audition listings!

BEST ACTRESS: Isabelle Huppert, “Elle” and “The Things to Come”

DOCUMENTARY / NON-FICTION FILM: “I Am Not Your Negro”
Runner-up: “O.J.: Made in America”

SPECIAL CITATION: Turner Classic Movies, for preserving historic cinema and bringing it to a wider audience via FilmStruck

Ready to make your mark on Hollywood? Check out our film audition listings!

Jack Smart
Jack Smart is the awards editor at Backstage, where he covers all things Emmy, SAG, Oscar, and Tony Awards. He also produces and hosts Backstage’s awards podcast “In the Envelope” and has interviewed some of the biggest stars of stage and screen.
END_OF_DOCUMENT_TOKEN_TO_BE_REPLACED