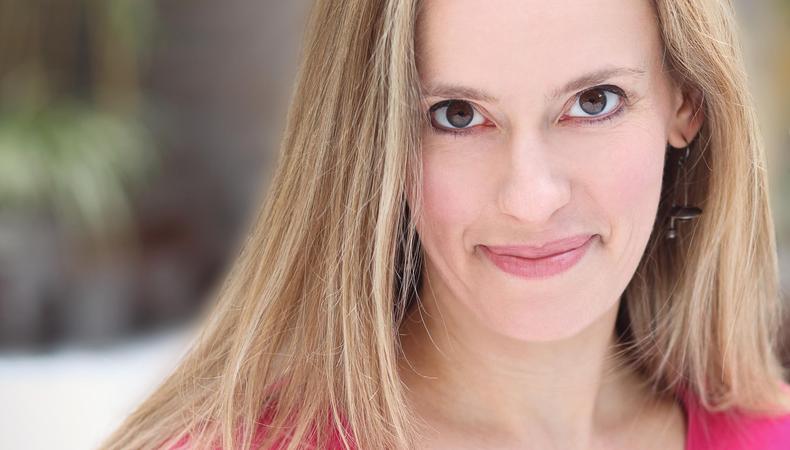 Rachel Hoffman of Telsey + Co has cast hundreds of actors in Broadway, touring, and regional theater productions. “I’m a puzzle person, my brain has always loved trying to fit together, well, puzzles in general, but I think in some ways casting is the same thing, who can you bring together to tell this story,” says Hoffman. Initially starting as an actor herself, Hoffman understands being on the other side of the table and takes time out of her busy schedule to give back to young actors through the Broadway Dreams Foundation which recently had a workshop at the Wallis Annenberg Performing Arts Center in Beverly Hills. Hoffman’s currently focusing on Broadway’s “An American in Paris,” the touring production of “The Sound of Music” and the Vegas production of “Rock of Ages.”

Hoffman became involved with the Broadway Dreams Foundation through her relationship with one of the founders and is a big supporter of the organization. She often brings in industry professionals to attend the showcase in New York. For the weekend intensives in various cities around the country, Hoffman comes in at the end of the process and takes the participants through an audition. “Unlike a regular audition…[after they sing] I give them [some] feedback to help them with going forward in the future with their auditions. It is an educational process and an educational week.”

Although Hoffman travels to various cities during her regular casting process, the workshops do give her an opportunity to see more talent outside of NYC. She encounters actors of all levels and targets her feedback to where the individual is in the process. “There are some people who are ready for more advanced and very specific notes about their audition and then there are some who are totally new who just need help on where [to] look when you sing a song. Are you supposed to look at me [or] are you supposed to look up in the air? I give them notes based on where they are in their learning process.”

Many of Hoffman’s projects (like “The Sound of Music” which was cast on Backstage) require auditioning a lot of children. But Hoffman looks for the same things she does in adults: “They have to be able to tell the story and they have to be within the world of the show. Sometimes kids don’t have as much experience in an audition room because of their age, but I don’t think it changes the story that we have to serve…just because they’re younger.”

Union status also doesn’t factor into Hoffman’s casting choices; she just looks for the best people. For one of her past projects “Bring It On,” Hoffman says “I think it set the record with Equity with the number of contracts that they gave out during that show of people that were joining the union and getting their Equity cards from it…A Broadway dreamer was one of the leads in that, Ryann Redmond.” The necessity to go nonunion may have had to do with the amount of cheerleading required for the show. “We had some of the best college cheerleaders in the world in our cast, who never really even imagined doing a musical.” For her current project, “An American in Paris,” Hoffman cast a number of classical ballet dancers who weren’t already in the union.

One thing Hoffman took away from her switch from acting to casting was “what the creative team wants is not within the control of the person walking in the room auditioning. They’re either right or they’re not. They can be amazingly talented, wildly talented and not be exactly be what a creative team is looking for and so they don’t get the role.” So Hoffman says, “Make your own choice, be who you are and don’t try to be what you think everybody else wants you to be.”

Melinda Loewenstein
Prior to joining the Backstage team, Melinda worked for Baseline StudioSystem tracking TV development. When she's not working, she enjoys cuddling with her cats while obsessively watching every television show to ever air.
END_OF_DOCUMENT_TOKEN_TO_BE_REPLACED