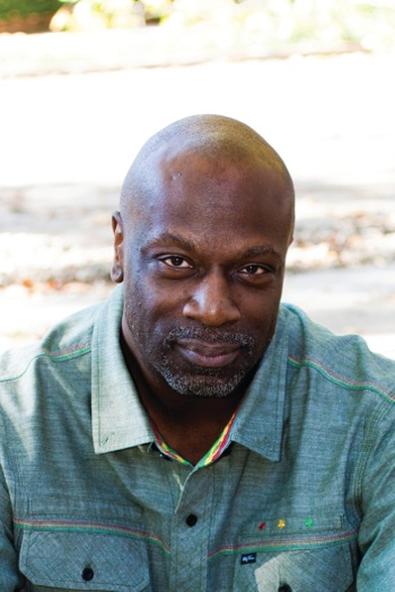 Arthur Gregory Pugh has been cast in over a dozen projects in theater, film, web series, and voiceover over his three years subscribing to Backstage. He recalls his first casting, an indie film titled “Downshift” that premiered in 2014; the film tells the story of two long-lost brothers reteaming to race across America.

“I played Delmar Irving, the father of the female lead, [played by] Geri-Nikole Love,” Pugh says. “I owned a record label in New Orleans. The producer insisted I come in and read for the part, even after I told him I was only a voiceover artist and had zero acting experience. He was impressed with what he heard and saw and cast me on the spot.”

Goes to show that sometimes behind-the-camera creatives see something in you that you can’t—so listen to them! Now, Pugh has been a regular in front of the camera in several film projects he found through Backstage: “Holy Fire,” “The Idiot’s Guide to the Black Revolution,” and “Renegade Darlings.”

“I get at least half my work from [it],” he says of Backstage’s casting notices. “I’ve been this successful so far, why stop now?”

Benjamin Lindsay
Benjamin Lindsay is managing editor at Backstage, where if you’re reading it in our magazine, he’s written or edited it first. He’s also producer and host of a number of our digital interview series, including our inaugural on-camera segment, Backstage Live.
END_OF_DOCUMENT_TOKEN_TO_BE_REPLACED