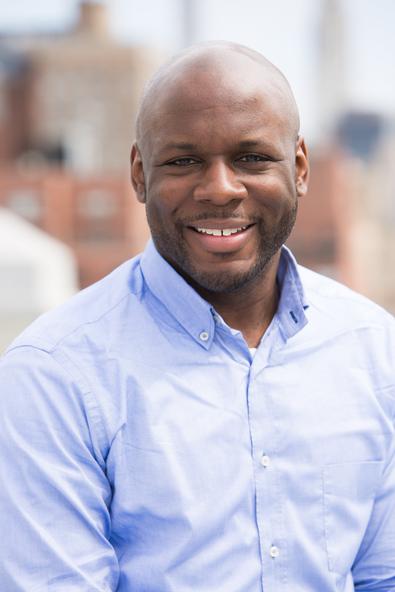 Jason Bond recently used Backstage to get cast in two highly disparate roles: a criminal defense attorney and neglectful father in “Child Support,” a short film, and a leader of a motorcycle crew that is involved in an international crime syndicate in “The Line Up.”

At first glance, it may seem that depicting a crime lord would be the more difficult of the two auditions, but it was the grounded nature of “Child Support” that ultimately caused more internal strife. The audition process “was really challenging, just to get in the right emotions without any help or another actor to feed off of,” says Bond. “But I got in the right headspace and delivered.”

To land these types of diverse parts that continually push him, Bond has been an avid Backstage user for eight years strong. He returns each day, he says, because of “the quality of the roles.”

Theatrically trained, Bond doesn’t want to be boxed in stylistically and is open to projects of all kinds so long as they challenge him in his craft. “I look for… [roles] that will allow me to build the character and have a good storyline,” he says. “I’m on Backstage every day submitting, looking for my next project.”

Casey Mink
Casey Mink is the senior staff writer at Backstage. When she's not writing about television, film, or theater, she is definitely somewhere watching it.
END_OF_DOCUMENT_TOKEN_TO_BE_REPLACED