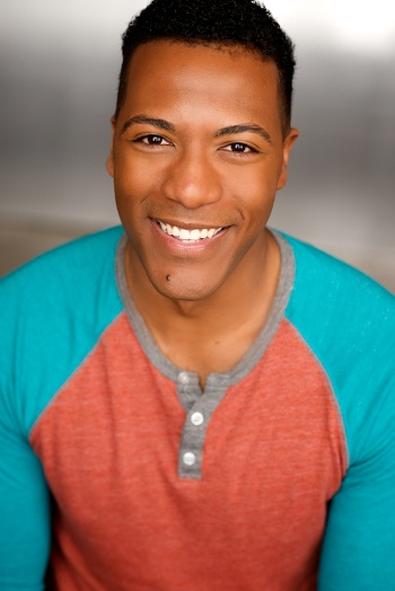 SAG-AFTRA actor John Devereaux has been cast in the classic musical “Rent.” Devereaux takes on the role of Collins at the California Theatre of the Performing Arts in San Bernardino, Calif., for the second time. “The role is one of my absolute favorites to play onstage because of the character arc and the story he has with Angel,” he says. “Their relationship forms, develops, flourishes, and (tragically) ends all over the course of less than a year—it’s a roller coaster.”

For his audition he sang “Infinite Joy” from “Elegies,” and was cast after the first round of callbacks. For him, working with the production’s director, Andy Ferrara, was a new experience. “He likes to get a number or scene perfect before moving on to something else, rather than putting up a foundation and working the rest later,” he explains. “It’s nice to experience something different!”

The Los Angeles–based actor says Backstage is his “one-stop shop” for advice (he’s a huge fan of Secret Agent Man), articles, and casting notices. “I’m a performer, so whether it’s a musical, a straight play, a film, a TV show, a Web series, a showcase, a cruise line, or a cabaret, if I’m right for it, I want to be a part of it!”

Briana Rodriguez
Briana is the Editor-in-Chief at Backstage. She oversees editorial operations and covers all things film and television. She's interested in stories about the creative process as experienced by women, people of color, and other marginalized communities. You can find her on Twitter @brirodriguez and on Instagram @thebrianarodriguez
END_OF_DOCUMENT_TOKEN_TO_BE_REPLACED