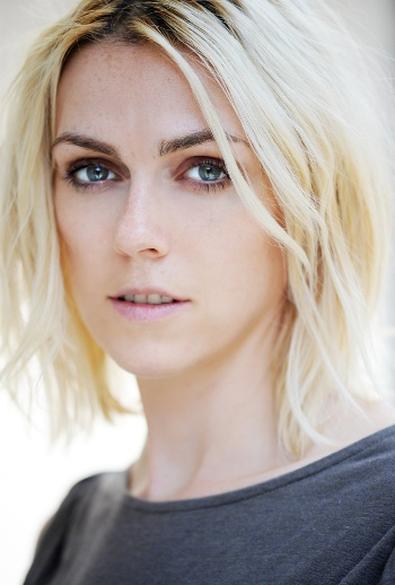 The thing about indie filmmaking, says actor Noelle Toland, is “sometimes you just have to let things happen organically.”

That’s certainly how the casting for Pascal Payant’s feature film, “On the Horizon,” went down. After receiving Toland’s audition tape via Backstage, the writer-director wrote that it was one of the best auditions he’d ever seen. “However, I wasn’t quite right for the character,” says Toland. “We had a dialogue and he ended up rewriting the part of Ariel to include me in the project.”

Ariel, a tell-it-like-it-is kind of character, fit Toland like a glove. The filming process was a collaborative one and took place in Salt Lake City. “We shot at night driving around an abandoned parking lot in a souped-up ’87 Grand National,” she remembers.

Toland enjoys taking control of her work by submitting to whatever Backstage casting notices she chooses, and consumes advice columns daily. “I feel that Backstage is the best way to get work on your own accord and to navigate your career in the direction you want to go, before and even after you gain representation.”

Jack Smart
Jack Smart is the awards editor at Backstage, where he covers all things Emmy, SAG, Oscar, and Tony Awards. He also produces and hosts Backstage’s awards podcast “In the Envelope” and has interviewed some of the biggest stars of stage and screen.
END_OF_DOCUMENT_TOKEN_TO_BE_REPLACED