The Importance of Improvisation in Auditions (And Life) 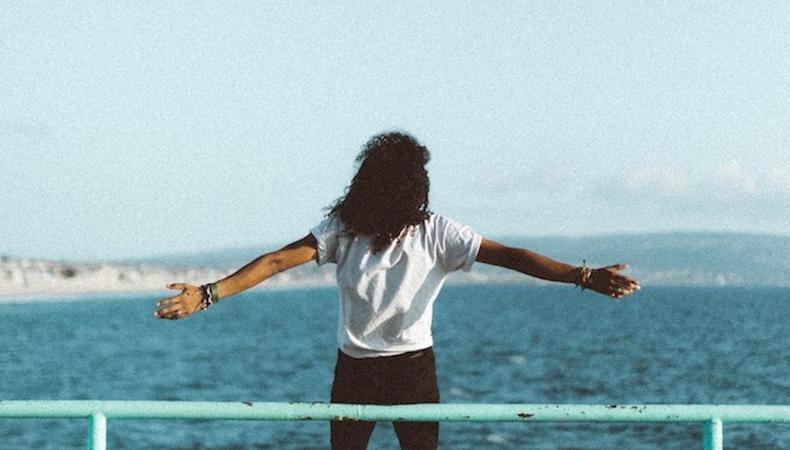 As an instructor at an on-camera training school, one of the most common responses I get from parents when I tell them their child is a little reserved and shy is, “But you should see her at home!” And here lies the foundation that many of improv’s greatest principles are built on: We’re all rock stars when we’re at home.

As cheesy and cliché as it may sound, there is great validity to the expression “sing like nobody’s listening. Dance like nobody’s watching.” It is most exhilarating to sing and dance when we’re by ourselves because there’s nobody to see us potentially embarrass ourselves. It’s like a more wholesome version of living in a world without consequences: you’re not aware of your awkward limbs or your squeaky voice; there’s no pressure to be witty or funny or cool; there’s nobody to make you feel self-conscious or impress or to compete against. No more of the self-imposed restrictions about what you can or cannot do. There’s no doing; there’s just being.

And then you’re asked to perform the same act, whatever it may be, in front of a camera or an audience and the walls instantly come up, the creative aspects of yourself start shutting down, and the defense mechanisms are in full swing, ready to protect you from the elements that are out of your control (so, pretty much everything). And now you’re not yourself; you’re a safe version of yourself because people are watching.

At the core of improv is the acceptance that we have to explore our instincts in order to find ourselves. We do have a voice that deserves to be heard and we are comfortable enough to be real with our scene partner. The obstacle here is that being real often means being flawed and we associate being flawed with being weak.

But being flawed is being human. Most improv games and activities actually encourage students (intentionally or subliminally) to be flawed and awkward and uncomfortable through truth-centered, go-with-your-gut dialogue and expression. The objective is not to turn away from the awkwardness by “folding” and shutting down. The objective is to embrace the awkwardness like a human being: by feeling.

We place so much significance on our scripted words, that if the script is taken away from us, we feel lost and helpless. Feeling comfortable in front of the camera is half the battle, but what happens when the director tells you to put the script down and get the message across in your own words. When we lose the script, we lose our safety net and instinctively try to speak from memory rather than from the heart. So before embodying characters and roles and getting into someone else’s skin, we first must become comfortable with being in our skin as we explore, discover and embrace the random quirks, shticks, and insecurities that make us the unique and powerful individuals (and actors!) we are.

And as in many cases where art imitates life and vice versa, it’s not just an improvisational lesson; it’s a life lesson. How many times have we found ourselves in some kind of a confrontation or tense exchange, and only once the moment is over and the adrenaline rush is gone, do we come up with the disarming comments and winning arguments that we should have said? How many times have we practiced asking someone out in front of the mirror, but when the moment presents itself to actually ask, we freeze. As teenagers (and adults), how many times have we tried to sound cool rather than honest?

So the next time you’re in a scene, if you live that moment truthfully and bring yourself to a point where you’re feeling fearless and free, you have arrived. Now you are a rock star, both onstage and off.