The Importance of Studying Theater History 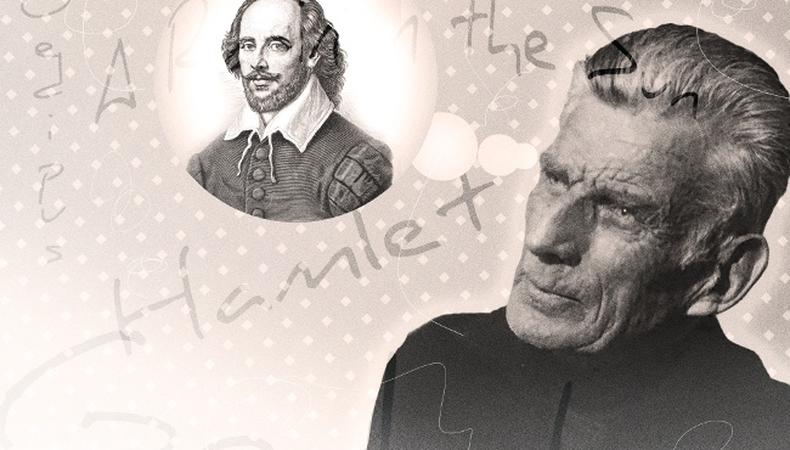 David Lodge’s book “Changing Places: A Tale of Two Campuses,” he has academics playing a game called Humiliation, in which each must admit the classic piece of literature he or she has never read. One player wins the game by citing “Hamlet”—and promptly loses his job.

The classics are not going away, and their reach is long. There are numerous popular adaptations of canonical work, and chances are that you will have opportunities to work on classics and their adaptations. Knowing the work and its context beforehand will make you a better collaborator and a better artist, and will also make you more alert to the nature of opportunities as they arise.

There are reasons the best degree-granting acting programs require history and literature courses and position them as prerequisites for joining the profession, and they go far beyond the trite cliché of “knowing the rules in order to break them.” Studying theater history and dramatic theory provides an overview of the field, thus allowing for more informed professional and artistic choices. That overview of the dramatic canon allows an actor to prioritize how he or she selects projects and expands the options for audition pieces.

Knowing the history of the field is an act of citizenship and gives one entry into the shared language of the people with whom you are working. It’s a safe bet that most theater professionals have read “Waiting for Godot,” “Oedipus Rex,” and, yes, “Hamlet.” These plays are often referenced in rehearsals and discussions. The broader the scope of your shared knowledge, the deeper you can delve into a collaboration.

Equally important is familiarity with the history of various methods of directing and performing, useful in understanding how any given project on which you are working is being created. We are in a field that values lineage; many acting résumés contain the names of teachers, while most popular acting methods in the United States have origins in Russia. Knowing that context and how and why those methods developed can only help in applying them to one’s own work.

The more one knows in advance, the more effective one’s research will be. By way of example, to read August Wilson’s “Century Cycle” is to explore the African-American experience in the 20th century. This would then help any actor cast in a Suzan-Lori Parks play, and would also increase one’s appreciation of Lorraine Hansberry’s “A Raisin in the Sun” (which returns to Broadway very soon).

I worked in professional theater as a writer and fight director the entire time that I pursued my doctorate in theater history. I cannot tell you how often I had older professional actors and directors with impressive careers say to me, “I wish I had tried harder/paid more attention in my theater history classes.”

If you’re in drama school, take full advantage of your history and lit coursework. If you are not, take advantage of your local library and bookstores. The advantages of sharpening your mind accrue slowly, but they are undeniable and will last your entire career.

Meron Langsner, Ph.D., is a playwright, scholar, and fight director based in NYC. He received his Ph.D. in Theatre History at Tufts University. He has taught at Tufts (Award for Outstanding Contributions to Undergraduate Education), Emerson, Boston University, and NYFA. More at www.meronlangsner.com.