Why Improvisation Training Is a Commercial Audition Necessity 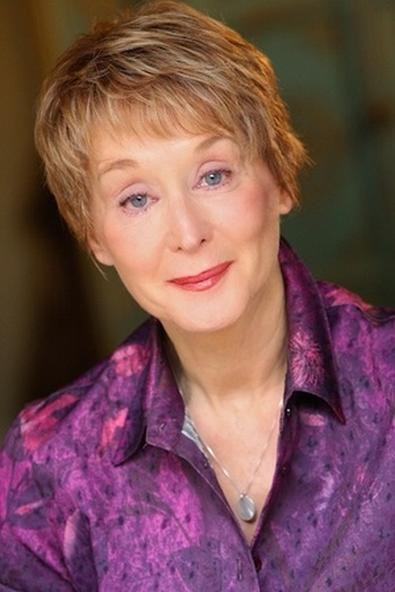 Most actors know that to have a chance at a professional career they need to study acting and audition techniques. But, I strongly believe based on all the professional work I booked as an actress and watching my student careers over 30 years, that improvisation training is a powerful tool and often a necessity in booking work, so it must be included as part of the actor’s training.

I always strongly suggest that actors do professional improvisation training before, during or immediately after they take a commercial class. I explain that studying improv helps actors get more commercial auditions and is a major asset in doing better at their auditions. I truly believe that many of the 400 commercials I booked were because of my improvisation training. The freedom and confidence I got from studying improv helped me to do better at my auditions and thus booked more jobs.

Improvisation is a commercial necessity for quite a few reasons. Many auditions today have no dialogue and require improv skills, therefore most commercial agents are more interested in actors (especially new actors) who have professionally studied improvisation because it will be easier to them auditions.

Also, there are many non-scripted commercials being cast today so casting directors usually choose to bring in actors who are good with improv for those jobs. Additionally, those who have done improv training will usually do so much better at those commercials auditions.

Lastly, often even when there is some dialogue in the commercials as well as many film and TV auditions, actors are often told to do some “improvising.” (Legally SAG-AFTRA does not allow actors to improvise dialogue at their auditions so actors will never be technically asked to “improvise.”)

That is why I say that professional improvisation training is empowering and valuable.

I emphasize “professional” training. For the most part high school, college and community theatre classes don’t usually offer the necessary foundation and skills needed for most improvisation auditions. Find a teacher or institution that specializes in improvisation. A lot of studios mix in the improv training with acting, commercial, and cold reading. I believe it is best to learn the games and exercises in a class that only focuses on improv. Then some teachers offer it as an on-going class. This often means that in order to accommodate new students who join in, it is often impossible to keep a progression going. And then the new students will probably miss out on some of the basic foundation games.

I strongly believe that improvisation should be a second training workshop along with your acting class. Acting training is focused on the specific techniques of a specific approach and usually involves motivation, emotional connection, subtext, character life, etc., whereas good improvisation training focuses on creativity, commitment, listening, trusting instincts, supporting the other actor, and building confidence. When both acting and improv are studied at the same time, you will get more out of your acting class and you will be ready to start auditioning sooner.

At the start of the improv classes in my program, many actors are apprehensive. Most are concerned that they are not funny, or creative or instinctive. A good improv teacher does not focus on having you be funny. When you are “in the moment,” not thinking or planning and being instinctive, you will find that you are creative and often funny. Improv is about freedom, and it is a process that is achieved in a safe space with a teacher who creates a supportive and not competitive environment. Don’t we all want that feeling of freedom in our acting as well as our life.

I have a great video for you to see on this subject. It features commercial casting directors and many other top industry professionals. They offer even more empowering insights and information about this commercial audition necessity.

Carolyne, a casting director, working actress, and director, is considered by agents, casting directors and students, the best Commercial Audition Acting Coach in Los Angeles. Since 1982, the Carolyne Barry Workshops have been one of the most successful, full training Acting Schools. Ms. Barry and her coaching staff have trained thousands of professional actors. The comprehensive acting, commercial, hosting, and musical theatre workshops and the teachers offered in her programs have often been voted the BEST by the Backstage readers. Follow Carolyne on Facebook and Twitter. Check out her websites