Indiegogo and JuntoBox Partner to Fund Your Films 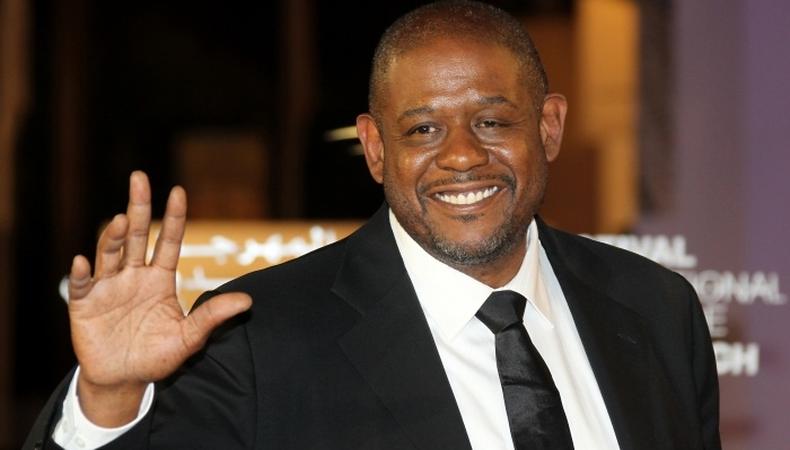 Indiegogo currently competes with Kickstarter to attract and support new crowdsourced projects of all types, but a new partnership could boost Indiegogo’s importance in the film community and reposition the company as the dominant crowdfunding source for independent films.

The global crowdfunding platform is now working with JuntoBox Films—a collaborative film studio and online social community where filmmakers, fans, and funding come together to develop and distribute films—to help more filmmakers get their movies made. Films currently campaigning for funding on Indiegogo now have access to the production, mentorship, marketing, and distribution services provided by JuntoBox, according to the companies.

“Indiegogo's roots were in film, so we're excited to partner with JuntoBox to further extend our reach within the independent film community,” Slava Rubin, CEO and co-founder of Indiegogo, said in a statement. “The JuntoBox Partner Page on Indiegogo will empower filmmakers to raise money for their films, tap into a global audience and bring more independent film projects to life.”

The partnership was officially announced Monday, Nov. 5, at the American Film Market in Santa Monica, Calif., where JuntoBox Films also celebrated with a Greenlight Party for “Sharon is Caring,” the next project that the company has chosen to fund, produce, and distribute. New York-based filmmaker Wesley Mills’ romantic comedy follows “Passenger,” “Sacrifice,” and “Anthem” as the fourth film to get the greenlight from JuntoBox this year.

“Everyone has a story to tell, and we believe everyone should be given a voice,” said Forest Whitaker, co-chairman of JuntoBox Films. “This partnership with Indiegogo represents another step toward using social collaboration and the elements of our digital world to empower the voices of independent filmmakers everywhere.”

For more information and to learn how filmmakers, actors, and audiences can come together to create new films, visit JuntoBoxFilms.com or Indiegogo.com.