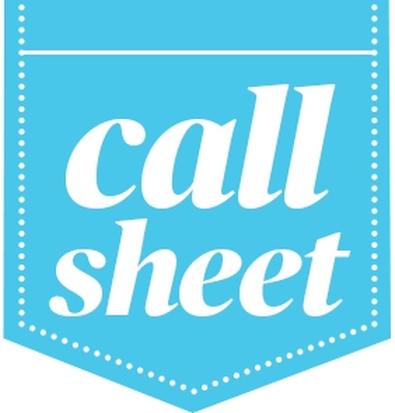 The entertainment industry is constantly changing, and it's important to stay aware of what’s going on. Want to find out who’s casting? What projects are happening? What’s coming up? Call Sheet highlights will help you stay in-the-know:

Looking for information on productions, casting directors, and more? Head over to Call Sheet for thousands of listings!