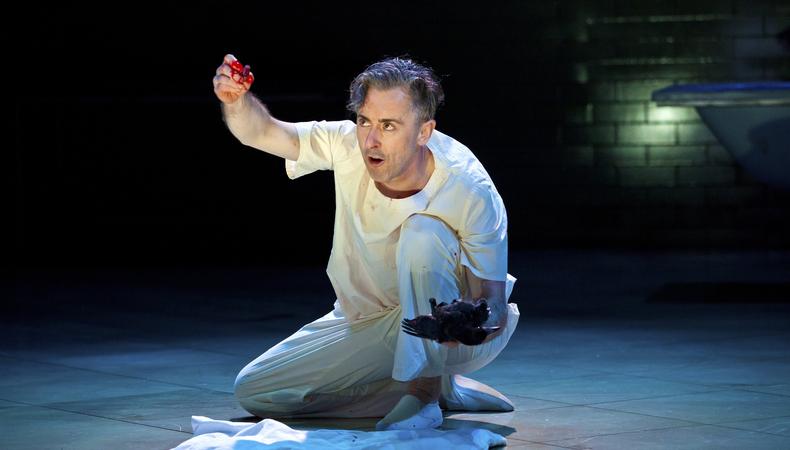 There’s plenty of sound and fury in Alan Cumming’s near-solo adaptation of “Macbeth,” but it signifies a great deal more than nothing. This startlingly fresh approach to one of the Bard’s most produced works offers not only a sensational vehicle for the actor but also gives us new perspectives on a familiar classic.