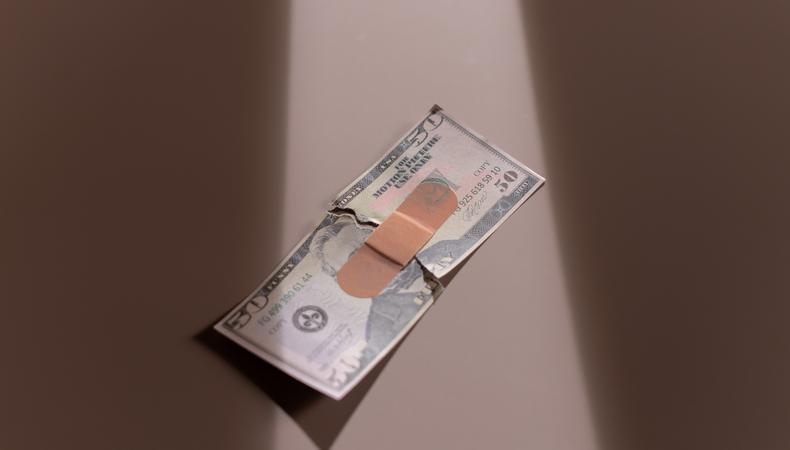 Is my agent wasting my time?
“I’m with this boutique/newish agent. He has clients doing legitimate TV/film work as well as Broadway work. I booked a supporting role in a studio motion picture signing with him. We filmed for about seven or eight weeks and wrapped.

“But lately he’s been sending me in for small potato stuff—stuff that won’t push my career forward or add momentum. I’ve turned down about three or four auditions. I don’t want to waste time taping for stuff that doesn’t interest me. What do I do?” —Roy71

Working full-time and wanting to act:
“I graduated from grad school in May and got a full-time job in my field. I’m 25 and did theater all through high school, and I realized about two years ago that I really, really miss the feeling I got when I performed. And I wanted to start taking acting more seriously. I’ve been taking acting classes ever since and trying to find auditions where I live, but there aren’t a lot of opportunities here. Working full-time makes it difficult to audition for anything filming during the week or for more than a few days. I’ve been told not to move to a different city until I start seeing more opportunities for success there, but I don’t know how to do that if I’m working all the time. Any advice, ideas, or encouragement?” —darbalarb9

Actor/musician looking to score a film:
“I’m a musician who’s recently gotten into acting and it’s reminded me how much I’ve always wanted to write the soundtrack for a short film. I’m wondering if anyone has any advice on how to get into film scoring, especially for student and indie films? Like, groups I could join or a list I could follow? I do mostly electronic music, which people generally call spooky or horror-esque (several people have actually said my music sounds like the soundtrack for a horror or suspense film). You can listen to some of it here.” —megwilhoite