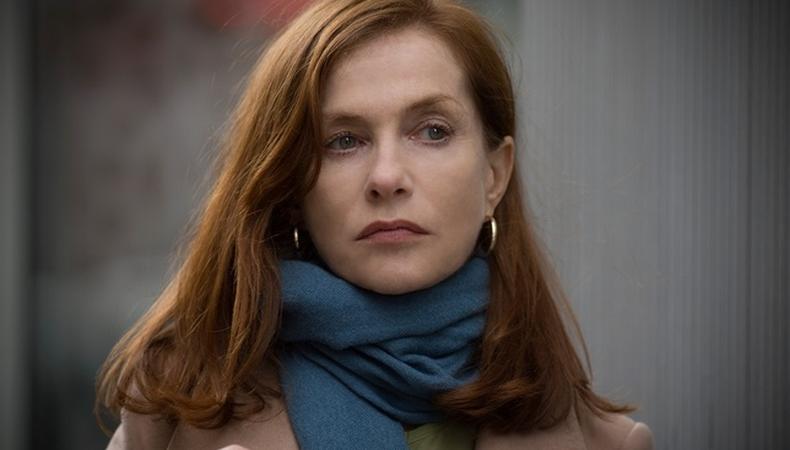 The Atlantic sets a stellar slate.
The Atlantic Theater Company, announcing its 2018–19 season, has secured Academy Award nominee Isabelle Huppert to lead the English language adaptation of Florian Zeller’s “The Mother,” which will be directed by Trip Cullman. Additionally, the Off-Broadway institution will host the world premiere musical adaptation of “The Secret Life of Bees,” brought to the stage by Tony winners Lynn Nottage (“Sweat”) and Duncan Sheik (“Spring Awakening”), with direction from Tony winner Sam Gold. Rounding out the season will be the dark comedy “Blue Ridge,” a world premiere production from Abby Rosebrock, starring Tony nominee Marin Ireland.

Some will, in fact, like it hot.
A project made famous by Marilyn Monroe is en route to Broadway—no, it isn’t NBC’s “Smash,” though it does share a commonality with that short-lived musical series. Marc Shaiman and Scott Wittman, who composed songs for the television drama and are most-known for the musicals “Hairspray” and “Catch Me If You Can,” are at work on a stage adaptation of the classic film “Some Like it Hot.” Aiming for a 2020 Broadway premiere, the tuner will feature a book by playwright Matthew Lopez and direction from Casey Nicholaw, represented on Broadway currently in a number of productions including “Mean Girls,” for which he is Tony-nominated.

Here’s who’s heading to the Disco.
More Atlantic Theater Company news—pertaining to the current season: Full casting has been announced for “This Ain’t No Disco,” the world premiere musical from Stephen Trask (“Hedwig and the Angry Inch”), Rick Elice (“Jersey Boys”), and Peter Yanowitz (“The Wallflowers”). Heading up the Darko Tresnjak-directed cast will be Chilina Kennedy (currently playing Carole King in Broadway’s “Beautiful”), Lulu Fall, Eddie Cooper, Will Connolly, Krystina Alabado, among others. Performances begin June 29 at the Linda Gross Theater, and will run through Aug. 12.

The life of an icon is coming to the stage.
“Gloria: A Life,” a new play about the activist Gloria Steinem, will have its world premiere Off-Broadway this fall. Written by Emily Mann, the two-act production will be formatted to explore both Steinem’s life and career, as well as a “talking circle” depicting the ways in which the show’s themes resonate in present-day. Directed by Tony winner Diane Paulus, previews will begin Oct. 2 at the Daryl Roth Theatre, with an official opening slated for Oct. 18. Roth herself will serve as producer, which will announce casting and additional creative team members shortly.

MTC sets two NYC premieres.
Manhattan Theatre Club has also announced the remainder of its 2018–19 season, completed by two New York premiere productions. “The Niceties,” written by Eleanor Burgess with direction from Kimberly Senior, will begin previews Oct. 12 at the Studio at Stage II — Harold and Mimi Steinberg New Play Series at New York City Center. “Long Lost,” by Pulitzer Prize winner Donald Margulies, will follow, debuting at MTC at New York City Center — Stage I on May 14, 2019, directed by Tony winner Daniel Sullivan. Casting for both productions will be announced at a later date.

The Yiddish “Fiddler” finds its leads.
Casting has been announced for the American premiere of the Yiddish-language adaptation of “Fiddler on the Roof.” Presented by the National Yiddish Theatre Folksbiene, the musical will begin performances at the Edmond J. Safra Theatre at the Museum of Jewish Heritage on July 4, with a cast led by Jackie Hoffman, Steven Skybell, and Jill Abramovitz. As previously announced, the production will be directed by Tony winner Joel Grey, and will run through Aug. 26.

Casey Mink
Casey Mink is the senior staff writer at Backstage. When she's not writing about television, film, or theater, she is definitely somewhere watching it.
END_OF_DOCUMENT_TOKEN_TO_BE_REPLACED