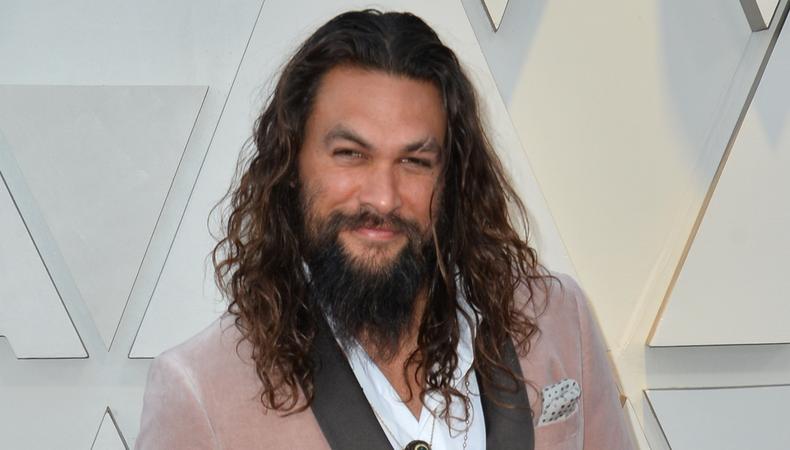 Hey, actors! Stay in the loop and be sure to check back every week for projects currently in production in the place you call home. Here’s the 411 on what’s filming big and small in your region.

“See”
With “Aquaman” star Jason Momoa making headlines the past two days after shaving off his beard and effectively bidding adieu to his recent history of bearded characters, the actor also marked the end of his filming his latest character. Momoa has been up in Vancouver recently filming the new Apple series “See,” where he’s been active in the region throughout filming, posing for fans at nearby pubs and even receiving recognition from the First Nations People. Production was originally scheduled to end on the sci-fi drama back on March 29 but had since been extended to wrap up this week. The Apple epic stars Momoa as Baba Voss, a leader in a world in which humanity has learned to live with widespread blindness until twins are born with the ability to see. Candice Elzinga and Denise Chamian are the series casting directors.