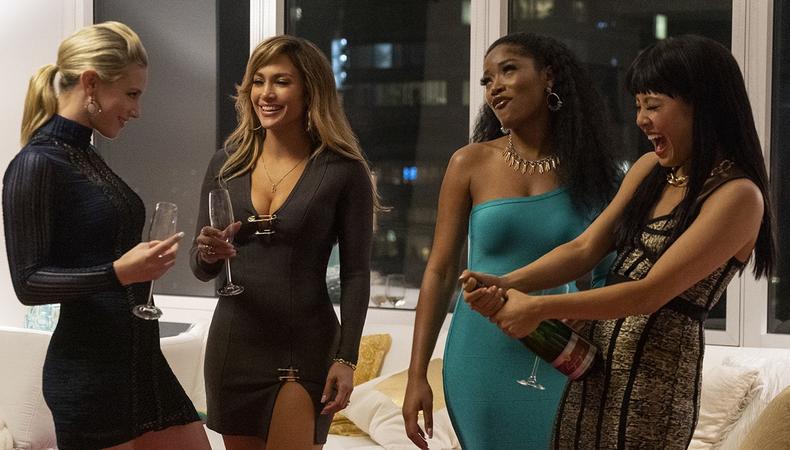 Adapted and directed by Lorene Scafaria, “Hustlers” follows a group of strippers who scam and rob their wealthy patrons. It will be released Sept. 13 by STX Entertainment. Don’t miss the fabulous new trailer, below.

Jack Smart
Jack Smart is the awards editor at Backstage, where he covers all things Emmy, SAG, Oscar, and Tony Awards. He also produces and hosts Backstage’s awards podcast “In the Envelope” and has interviewed some of the biggest stars of stage and screen.
END_OF_DOCUMENT_TOKEN_TO_BE_REPLACED