Why J.J. Abrams Is The Perfect Director for 'Star Wars' (Slideshow) 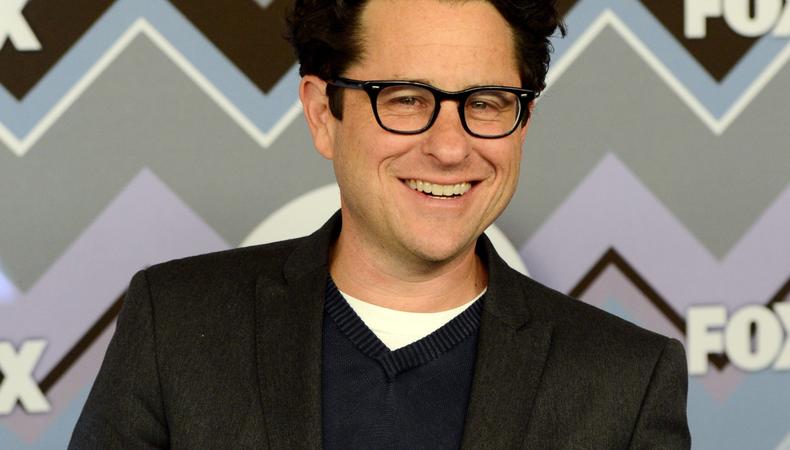 Since George Lucas sold his million-dollar baby Lucasfilm, including the “Star Wars” legacy, to Walt Disney Co., fans have feared that the force would be tainted. Luckily, director, producer, and “Star Wars” fan boy J.J. Abrams will be directing the next film—“Star Wars: Episode VII," and sith and Jedi-loving fans alike seem to think that Abrams is the best man for the job. With other sci-fi hits under his belt, like “Star Trek,” Abrams seems like the perfect director—and sci-fi geek— to carry the lightsaber. And, as always, may the force be with him.

Here are six films Abrams directed or produced that prove he’s truly the chosen one for the next “Star Wars” film.