Your Job Is to Not Let Them Win 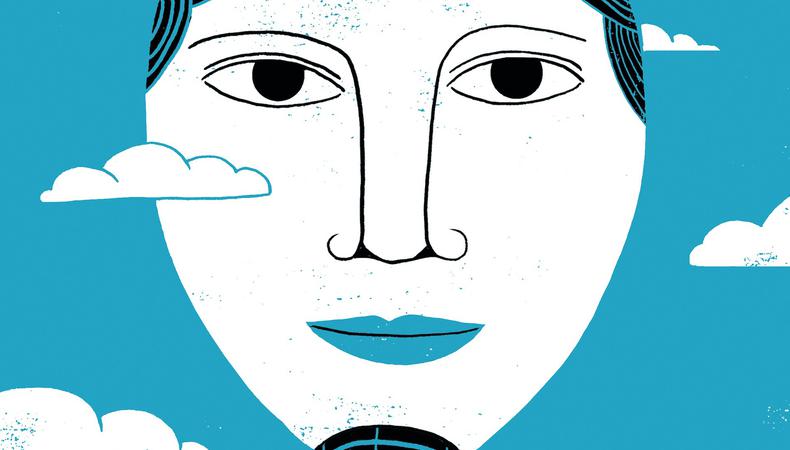 What in the world would I say to a young Reed Birney as he started his career in show biz? Jeez, it feels like that could take as long as my 41-year career. The first thing I think I would say to him (and I say this to my students) is that his full-time job would be to not let Them win. The business is designed to make you feel terrible about yourself; the world doesn’t need another actor, and what in the world makes you think we need you? The whole trick is creating a demand for yourself, and how do you do that? Come on!

When I say not letting Them win, I mean you have to find a way to stay at least at zero on the depression/despair meter. If you let them get to you and you walk in the room full of rage and despair, they can smell it, and I think a big X goes right next to your name. “He’s a talented guy, but he seems dark and might be trouble.” I’m not saying you need to play the glad game right through (though it’s not a bad idea), but you have to be able to go in at neutral at least so your work isn’t colored by any emotional baggage.

It’s harder than you think. After years of rejection and seeing the guy you did your first showcase with win an Oscar, it is extremely difficult to not feel shut out of the party. This leads to days in bed and tiresome rants at lunch with friends. But you’re letting Them win.

I tried to leave show biz three times over the years, once because I literally felt the rejection and lack of acknowledgment was killing me. I took a year off when I was 32 and traveled around the world. The point was to see all the things I’d denied myself because I was in an abusive relationship with show biz. If it had been a woman instead of a career, anyone would have told me to get the hell out.

That’s another thing I’d impress upon Young Reed. You can’t have show biz be your whole life. It makes it too important, and denies you your fullest experience of being alive. The more things you see and do and experience, the better an actor you are. I remember I had to miss one of the handful of performances of the first showcase I did in the city to go to my brother’s wedding. A young actor who only wore black couldn’t believe I would miss a show for something like that. She was flabbergasted. I was equally flabbergasted that she would have missed her brother’s wedding. I cannot remember her name now, but I think it’s safe to say she didn’t do very much with her career.

If I had told Young Reed when he was 22 that he would have to wait until he was in his late 50s to get anything going, I suspect he would have not taken it well. But I would also say, “Hang in there. Enjoy the ride.” We’re so lucky to be able to do what we do on whatever level we are. I would say, “Have a ball! You’re only taking this trip once.”

Tony nominee Birney is currently starring on Broadway in “The Humans.”