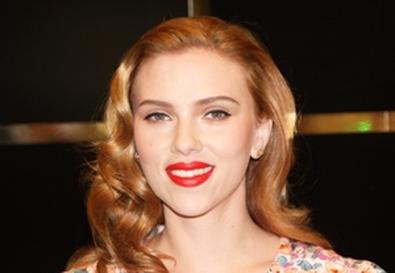 The winners of the 66th Annual Theatre World Awards were announced today. Scarlett Johansson, who starred on Broadway in "A View From the Bridge," is among the 12 actors honored for their Broadway and Off-Broadway debuts during the 2009-10 season.

The other winners are Nina Arianda for "Venus in Fur," Chris Chalk for "Fences," Bill Heck for "The Orphans' Home Cycle," Jon Michael Hill for "Superior Donuts," Keira Keeley for "The Glass Menagerie," Sahr Ngaujah for "FELA!," Eddie Redmayne for "Red," Andrea Riseborough for "The Pride," Heidi Schreck for "Circle Mirror Transformation," Stephanie Umoh for "Ragtime," and Michael Urie for "The Temperamentals."

The awards will be presented June 8 at an invitation-only ceremony hosted by theater critic Peter Filichia at New World Stages in Manhattan.