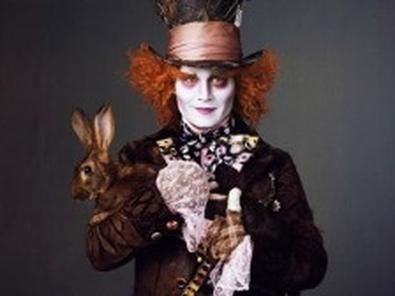 The sequel to “Alice in Wonderland” has a casting director attached, Backstage has learned.

Feature sequels are often cast by the same casting directors as the originals. But for "Through the Looking Glass," John Papsidera of Automatic Sweat, is set to take over casting duties from Susie Figgis, who worked on the 2010 feature based on Lewis Carroll's novel.

"Looking Glass" will also have a new director, with James Bobin is set to succeed Tim Burton. Actors Johnny Depp and Mia Wasikowska, however, will reprise their roles as the Mad Hatter and Alice.

Meanwhile, Kellie Madison's upcoming feature, "The Tank," will be cast by Michael Hothorn. The thriller, which follows six people who enter an isolation tank designed to mimic the trip to Mars, will start shooting next month in Ohio.