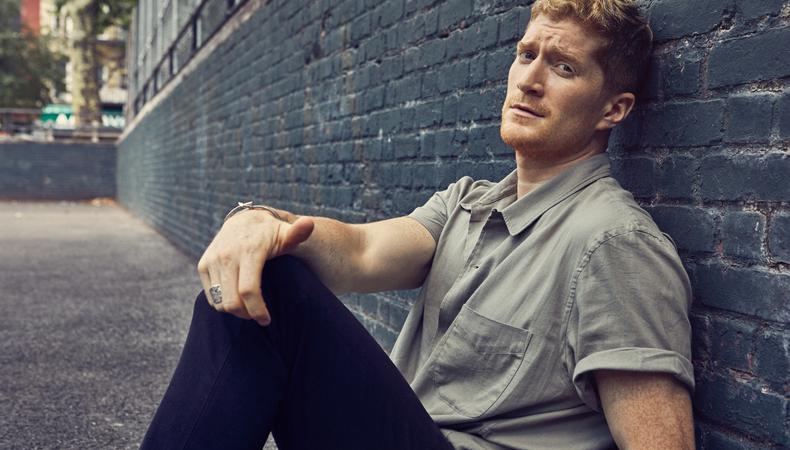 The following Career Dispatch essay was written by Jordan Dean, who portrays Prince Harry in the Lifetime drama “Harry & Meghan: Escaping the Palace.”

I stared up at the ceiling of my apartment thinking, Why am I so damn calm about all this? For the past week or so, I had felt those around me quietly… freaking out. Two weeks after returning from one failed heart surgery, I was six hours from undergoing what would be a 13-hour open-heart surgery. This second operation would ultimately save my life and rid me of two gargantuan aortic aneurysms. Yes, two of ’em. I was about to have, as my fantastic cardiothoracic surgeon would describe it, “The Mount Rushmore of all heart surgeries.” 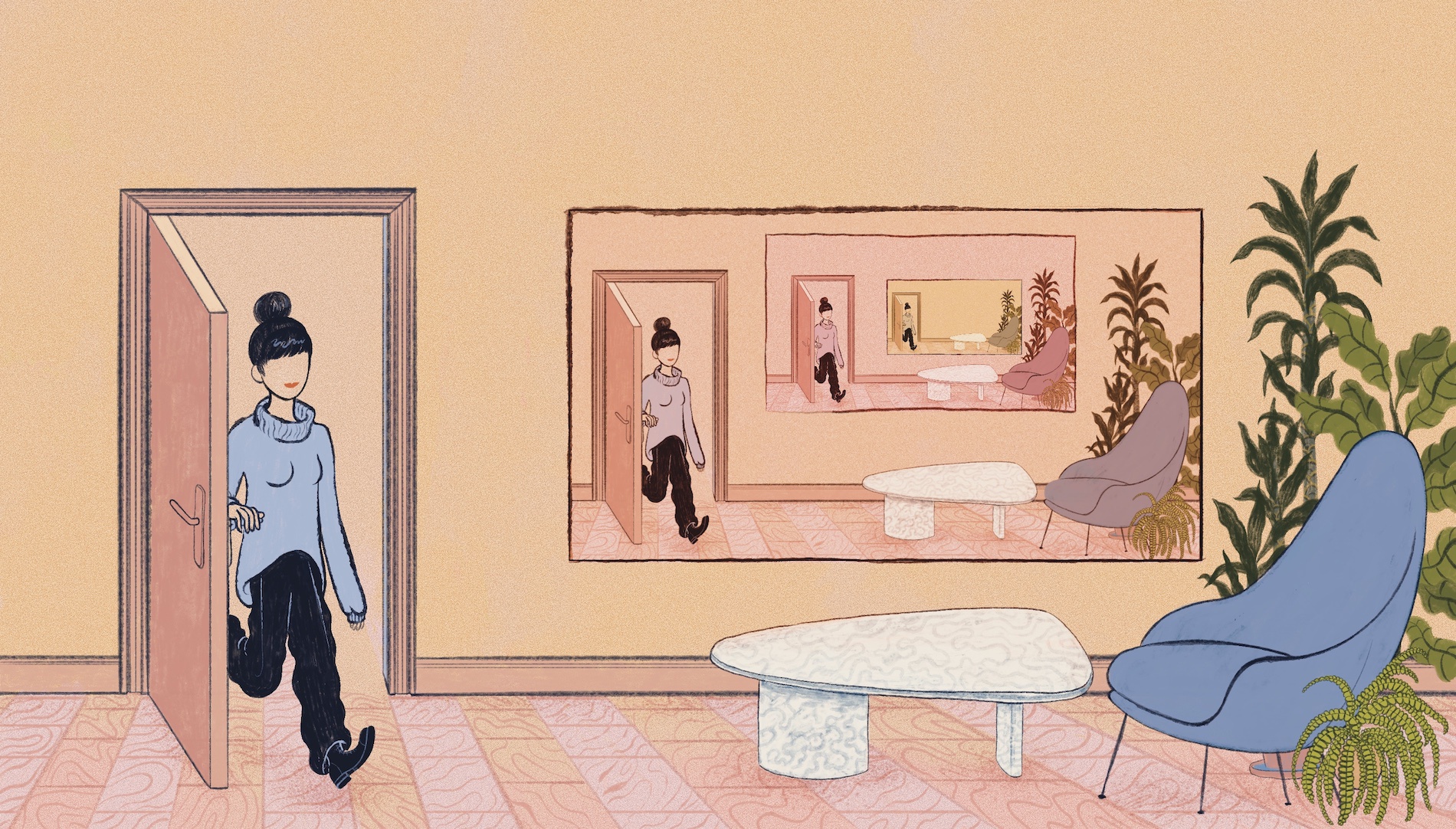 Now, you may be wondering what all this has to do with acting or “the business” or performing in general. To that I’d say—as strange as it may sound—being an actor and performer helped prepare me to face this truly frightening situation head on. It trained me to stay present, focused, and most importantly, calm. Whenever I did get lost in my thoughts or my fears—in line at a drugstore or mid-conversation with a cab driver—I always knew how to bring my attention back and recenter myself.

I learned how to do that, at least in part, acting onstage and in front of a camera opposite performers who were more seasoned than me and who were, frankly, better listeners. “The best way is the present way,” I wrote down in my journal after hearing a veteran performer say it to our group during a rehearsal years ago. It was simple\ yet sage advice, that helped me weather an incredibly tough stretch.

My brush with mortality also changed the way I approach my work. It altered how I view my place in this extraordinary world full of amazing highs, and also heaping tons of heartbreak. I can honestly say that I have never had more appreciation for acting, even auditioning, than I do now. While I was recovering, I could barely walk up the steps, had trouble breathing and was in tremendous pain. I dreaded an oncoming sneeze and the ache that would ripple through my body after it.

Not only was I in rough shape physically, I felt totally disconnected from the industry. That distance could have easily devolved into jadedness and fatigue for a business that is, to say the least, unpredictable. But all that forced stillness and time off actually allowed me to settle into more ease and for a new approach to form. I have a mindfulness and sensitivity that I didn’t carry with me as naturally before my operation. I feel things more deeply now, including gratitude for my work and the talents of those around me.

So much of acting is looking at our own existence in relation to each other. I am fully recovered now, but when mine was on the line, it was the principles I learned over the years as a performer that helped me trust the process and get back on my feet.