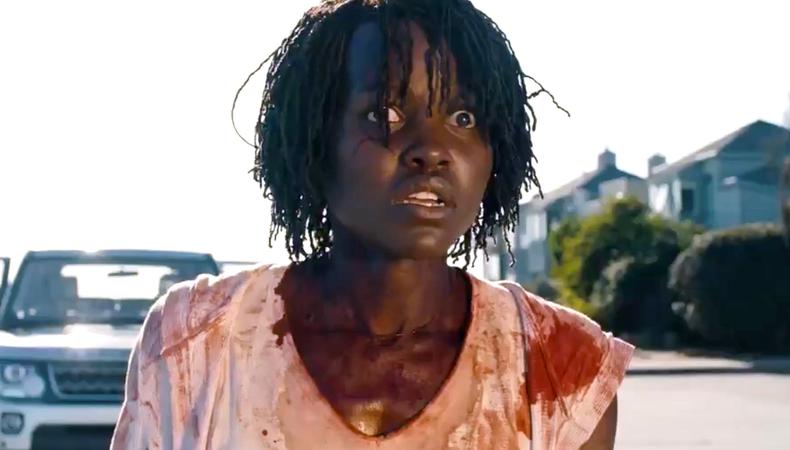 Jordan Peele’s ‘Us’ crushes at the box office.
Following his massively successful “Get Out,” Jordan Peele has done it again. The auteur’s latest horror venture, “Us,” sat in the no. 1 box office seat this week, grossing $70.3 million and counting. The flick even dethroned Marvel’s “Captain Marvel,” and earned double the business “Get Out” did in its respective opening weekend. (New York Times)

‘Supernatural’ will say goodbye.
The CW’s longest-running show will be packing it up after the previously-announced 15th Season. The 14th installment only recently wrapped production and shortly thereafter, the show’s stars Jared Padalecki, Jensen Ackles, and Misha Collins, took to social media to make the announcement that the series would conclude. No production timeline for the final episodes is known just yet. (Hollywood Reporter)

Brad Falchuk signs a four-year deal with Netflix.
Brad Falchuk, producer behind series including “Glee,” “Scream Queens,” and “American Horror Story,” has left 20th Century Fox for a reported eight-figure deal at Netflix. Falchuk will join long-time collaborator Ryan Murphy at the streaming platform; the duo is already at work on the upcoming Netflix series “The Politician.” (Variety)

Tiffany Haddish takes her eye for talent to Netflix.
Tiffany Haddish has hand-picked six colleagues from the comedy and television worlds to star in her new Netflix special series, “Tiffany Haddish Presents: They Ready.” Each comedian will be given half-hour episodes featuring their own stand-up. (Vulture)

A ‘Guys and Dolls’ film remake is a go.
Though no actors are tied to the project yet, TriStar Pictures has purchased the rights to remake the classic “Guys and Dolls.” John Goldwyn and Marc Toberoff will produce, and Meyer Gottlieb will executive produce this new adaptation of the hit musical. (Variety)

‘Better Things’ will return for a fourth season.
Though still in the middle of airing its third season, Pamela Adlon’s “Better Things” has been renewed for a fourth on FX.  Following near-universal positive reviews, FX chairman John Landgraf announced that the dark comedy series would return to the cable network some time next year. (Vulture)

Zoe Lister-Jones signs on to helm ‘The Craft.’
Sony Pictures has enlisted “Life in Pieces” star Zoe Lister-Jones to both write and direct the upcoming remake of “The Craft.” Lister-Jones is not new to either discipline, having written “Lola Versus” and “Breaking Upwards,” as well as directed the feature film “Band Aid.” Doug Wick and Lucy Fisher will produce through their Red Wagon banner, as well as Jason Blum through Blumhouse. No casting has been announced at this time. (Variety)