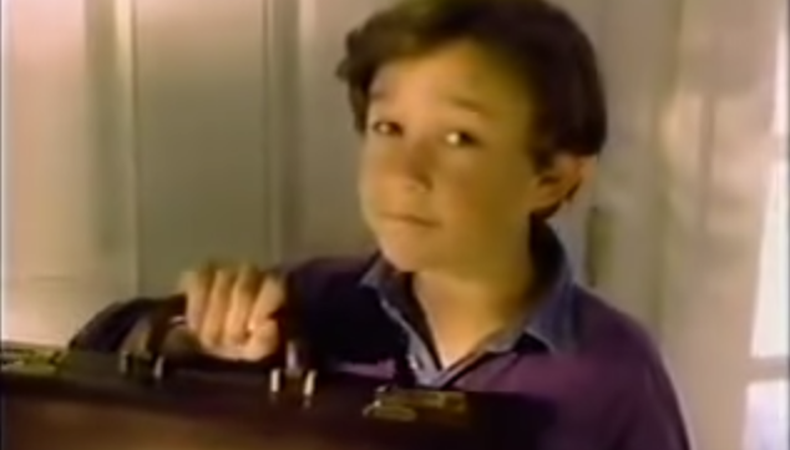 Next Friday, Sept. 16, marks the release of Joseph Gordon-Levitt’s latest film performance, “Snowden.” But before Gordon-Levitt took on such a weighty character, he starred in a 1991 Pop-Tart commercial as a responsible son who won’t let his dad leave for work before having the most important meal of the day.

“Hold on, Mr. Rushing-Out-the-Door,” he says, “You haven’t had your breakfast yet!” The 30-second spot shows how charming Gordon-Levitt was from the beginning of his career. He would go on to receive two Golden Globe nominations, leading roles in films such as “50/50” and “(500) Days of Summer,” and his own production company, HITRECORD. The Pop-Tart commercial seemed to mark a great year for the budding actor, who also landed his first recurring television role on “Dark Shadows.”

Witness the natural talent that got Gordon-Levitt where he is today below!

Want to kick off your own career in commercial work? Check out our commercial audition listings!

Briana Rodriguez
Briana is the Editor-in-Chief at Backstage. She oversees editorial operations and covers all things film and television. She's interested in stories about the creative process as experienced by women, people of color, and other marginalized communities. You can find her on Twitter @brirodriguez and on Instagram @thebrianarodriguez
END_OF_DOCUMENT_TOKEN_TO_BE_REPLACED