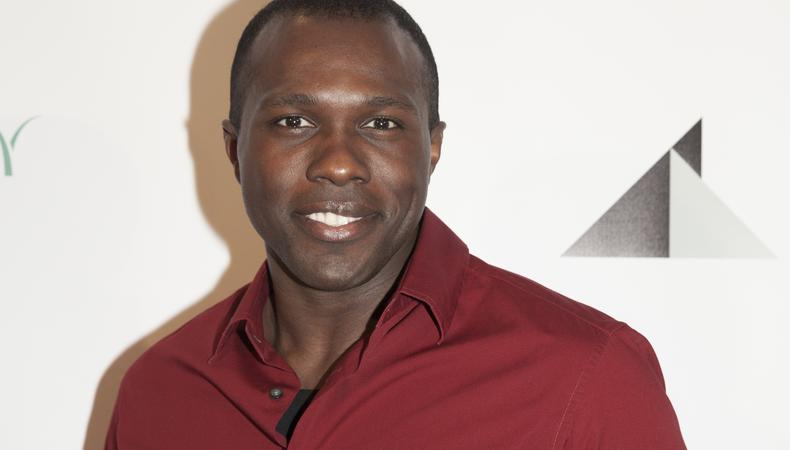 Two-time Tony Award nominee Joshua Henry (“The Scottsboro Boys,” “Violet”) is the latest name to be announced in the casting of Chicago’s most anticipated fall theater production. Lin-Manuel Miranda’s “Hamilton,” which begins performances at the PrivateBank Theatre Sept. 27, will be led by Henry as Aaron Burr.

Tony winner Renée Elise Goldsberry’s replacement at Broadway’s Richard Rodgers Theatre was also just announced. Mandy Gonzalez, best known for originating the role of Nina in Miranda’s “In the Heights,” will play Angelica, beginning at a to-be-announced date in the fall. The Drama Desk– and Obie Award–winning actor has also appeared in “Madam Secretary” and “Quantico,” and as Elphaba in Broadway’s “Wicked.”

Want to star in the Broadway or national touring productions of “Hamilton”? Apply now through Backstage! Do not throw away your shot!

And for advice from its stars, watch here:

Jack Smart
Jack Smart is the awards editor at Backstage, where he covers all things Emmy, SAG, Oscar, and Tony Awards. He also produces and hosts Backstage’s awards podcast “In the Envelope” and has interviewed some of the biggest stars of stage and screen.
END_OF_DOCUMENT_TOKEN_TO_BE_REPLACED