How Joshua Leonard Fell In Love With Moviemaking 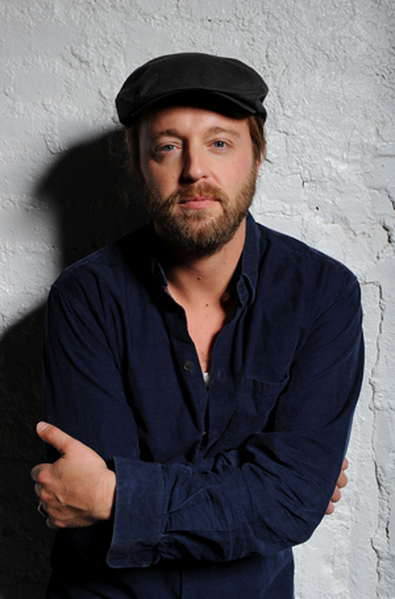 Filmmaker and actor Joshua Leonard’s acting career was jump-started by his being able to work a camera as well. “I got hired for [‘The Blair Witch Project’] because of my technical prowess and the fact that I was able to run a camera because there was no omniscient camera,” says Leonard, noting that the project was cast through Backstage. It was a perfect fit for Leonard’s first film because it combined acting, improvisation, and filmmaking skills. “I got to hold a camera, which made me feel less self-conscious than I might have otherwise because I actually had something to do,” he says. The unexpected success of “The Blair Witch Project” led to other acting opportunities for Leonard, including the hit indie film “Humpday,” countless television roles, and his own projects, such as “The Lie,” which he wrote, directed, and starred in.

Leonard acted as a child, but because his father was a theater director, he wanted to do something different. At 16, Leonard started shooting editorial photography for a magazine. His interest in the early ’90s indie film movement led him to enroll in a two-month course at the New York Film Academy. “I took that course, which is really the very first step in what became a lifelong love affair with moviemaking,” he says. When the course ended, Leonard continued his film education by getting a job at the film academy, where he was able to teach classes and learn the ins and outs of the cameras, including how to fix them. His employment there also gave him the ability to borrow equipment on the weekends to make short films on his own. “I never wanted to be a movie star,” he says. “I wanted to be on set. I wanted to make movies.”

Leonard emphasizes the importance of understanding what everyone does on a film set. “To me, every job on a film set is to the ultimate end of telling a story, so what has been extraordinarily helpful to me in my career as an actor is understanding that we work in such a collaborative medium that it takes that entire team of people to tell the story. That nobody is an island on a film set, and the more that you can have a comprehension how that collaboration works, the better you are able to do your own job.”

Melinda Loewenstein
Prior to joining the Backstage team, Melinda worked for Baseline StudioSystem tracking TV development. When she's not working, she enjoys cuddling with her cats while obsessively watching every television show to ever air.
END_OF_DOCUMENT_TOKEN_TO_BE_REPLACED 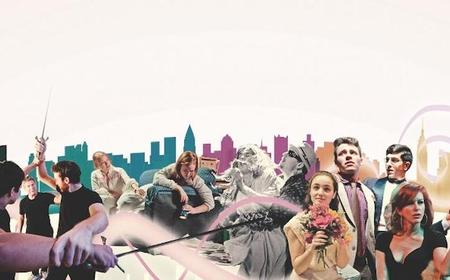 Six of the Best Acting Schools in NYC 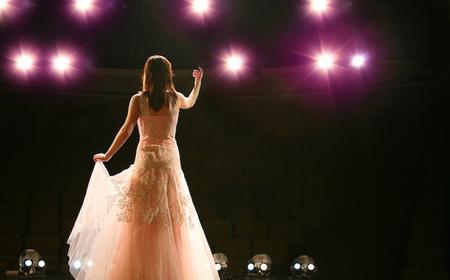 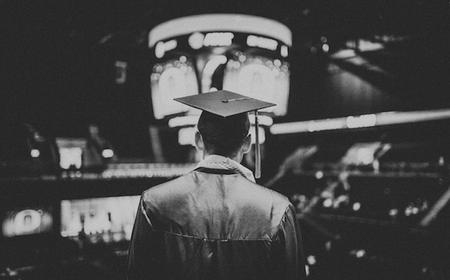 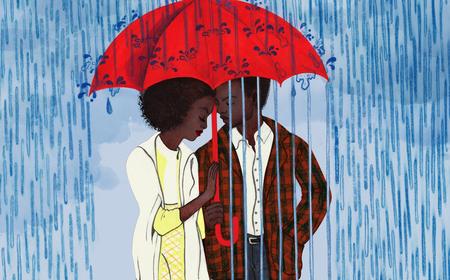