You can never go wrong with Kate Mara. Across film and television, the longtime actor always delivers emotional depth and grounded takes on even the most complicated of characters. Case in point: Claire Wilson, the titular role on “A Teacher.” Based on Hannah Fidell’s 2013 feature film of the same name (Fidell here serves as creator and showrunner), the FX series follows Claire’s descent into a sexual relationship with her student Eric Walker (Nick Robinson). It might just be one of Mara’s best screen performances to date. She recently sat with Backstage to talk all about it. 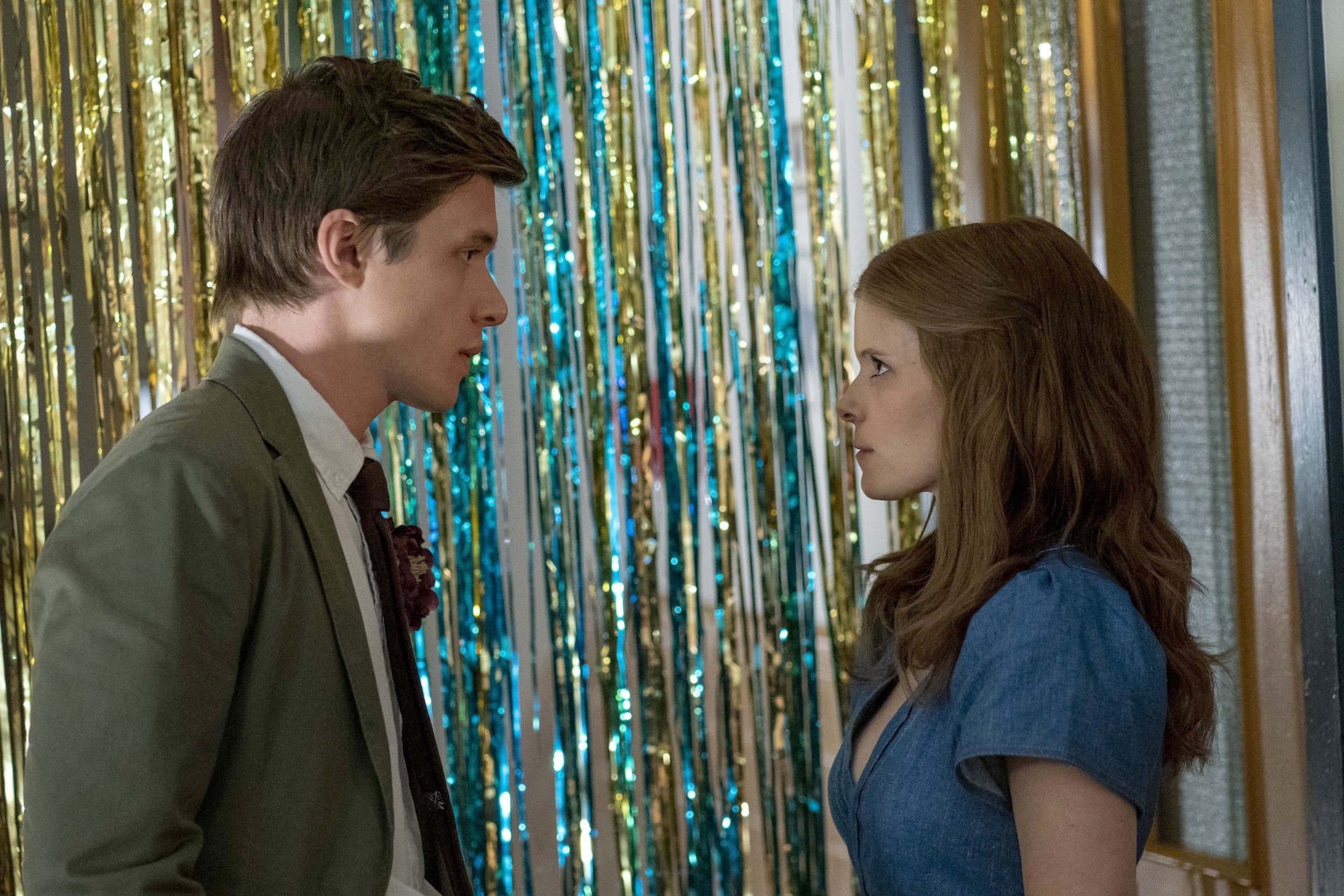 Hannah Fidell on ‘A Teacher’ + Our Morbid Fascination With Illicit Affairs

As an actor, “A Teacher” gave Mara plenty to work with.
“I was approached to star in it but also produce it, which was exciting to me, to be creatively involved in everything from the beginning. And I also had already seen the movie version of this, and I was a fan of the film and of the story—so I knew I wanted to be a part of it right away…. I think that the show exposes the gray area of consent and power dynamics, and I was interested in the lies that my character was going to tell herself to justify her behavior, and why she did the things that she did and what led her to making the choices that she made.”

Her natural chemistry with Robinson was just half of what went into building these characters.
“I think that natural chemistry that you can’t really fake is the most important thing [in a scene partner]. But someone who’s very prepared but also is willing to throw it all away and really improvise is [also] really interesting. And when you’re working with someone like Hannah Fidell, that’s really important to her because all of her work has a lot of realism in it and is super raw.”

You don’t always have to sympathize with the character you’re playing.
“I think it’s important to really create a backstory—maybe [one] that people don’t even learn about throughout the show. Certain things are just for you. And I also don’t think you always need to sympathize or relate to your character. I think sometimes it’s more interesting if you can’t connect to certain things, but you just have to find it somehow anyway.”

Acting works best as a team sport.
“For me, it’s always about connecting with the other actor. I find it much more difficult to be alone in a scene than to be [in it] with somebody else. And a lot of that, I think, is just found on set in the takes. I always try to come prepared but not locked into a certain thing. Being over-prepared is sometimes really detrimental to a performance.”

Growing up, Backstage was her golden ticket.
“My mom put me in one of the community plays when I was 9, and I was completely obsessed with it. And then when I learned that I was allowed to do that as a job, like, a grown-up job, I never looked back. We used to drive into New York City, which was an hour away, just to buy Backstage magazine so that I could see what the open calls would be for the next Broadway shows—because I was singing a lot and auditioning a lot when I was kid. Backstage was the golden ticket.”

Looking ahead, Mara wants to continue telling hot-button stories as a producer.
“I think that I mostly am interested in things that—well, I don’t wanna say that I just want to do controversial stories and work, but the two things that I’ve produced that have actually come out have been controversial; the movie I produced called ‘My Days of Mercy’ is about the death penalty. I’m interested in things that get people talking and thinking outside the box and maybe [looking] at things differently.”

Want to hear more from Mara? Watch our full interview above, and follow us on Instagram: @backstagecast.

Benjamin Lindsay
Benjamin Lindsay is managing editor at Backstage, where if you’re reading it in our magazine, he’s written or edited it first. He’s also producer and host of a number of our digital interview series, including our inaugural on-camera segment, Backstage Live.
END_OF_DOCUMENT_TOKEN_TO_BE_REPLACED