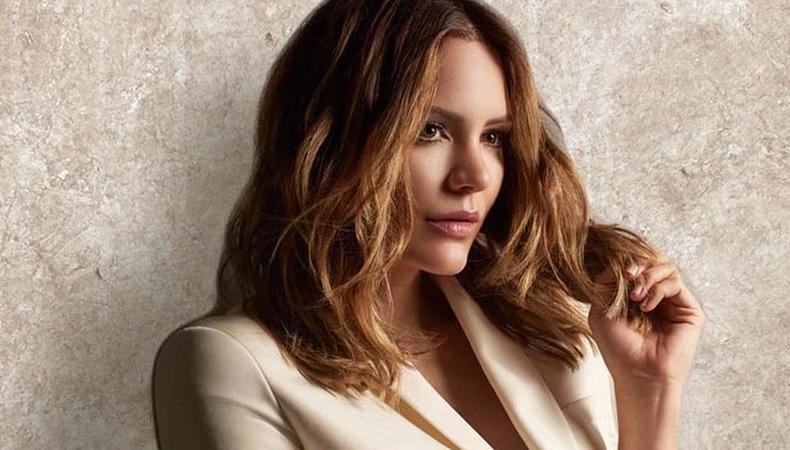 A new waitress is clocking in.
The door at “Waitress” continues to revolve. Next up, “American Idol” runner-up Katharine McPhee will make her Broadway debut in the Sara Bareilles-scored tuner beginning April 10. The “Smash” star will play a limited engagement through June 17, filling the role that will be vacated by Bareilles herself on March 11 (it has not yet been announced who will assume the track during the interim).

The garden will grow again on Broadway.
For the first time since its original run in 1991, “The Secret Garden” will return to Broadway at a to-be-announced date sometime next season. Details are being kept under wraps, with casting as well as most of the creative team not yet confirmed. However, the “reimagined” production will be under the direction of Warren Carlyle, who will also choreograph. Featuring a book and lyrics by Marsha Norman and music by Lucy Simon, the first production ran for more than 700 performances and earned six Tony nominations, including best musical.

“The Ferryman” will set sail on Broadway.
“The Ferryman,” a new play by Jez Butterworth, will transfer to Broadway this fall immediately following a twice-extended run in London’s West End. Directed by Sam Mendes, the rural Ireland-set drama will bow at the Bernard B. Jacobs Theatre at a to-be-announced date in October. The cast, comprised of an ensemble of more than 30 actors, will also be announced at a later date.

Exciting castings on the horizon for “Kinky.”
“Kinky Boots,” the long-running hit and best musical Tony winner, announced two high-profile castings this week. First, Wayne Brady, fresh off his run as Aaron Burr in the Chicago production of “Hamilton,” will step back into the high heels of Lola beginning March 5. Then, on April 3, “American Idol” winner David Cook will make his Broadway debut, playing the role of Charlie Price. Both actors’ runs will be limited; Brady will be in the show through April 26, while Cook’s run will last through May 5.

A grand cast is assembled for “Grand Hotel.”
Casting has been announced for the Encores! presentation of “Grand Hotel,” the 1989 musical by Robert Wright, George Forrest, and Luther Davis. Two-time Tony nominee Brandon Uranowitz (“Falsettos”) will lead the cast along with stage favorites Stephanie Styles (“Newsies”) and James Snyder (“If/Then”). The production will run briefly at New York City Center March 21–25, and feature direction and choreography by Josh Rhodes.

A world premiere production nabs a Grammy winner.
Grammy and Emmy Award winner (and Tony nominee!) Harry Connick, Jr. will lead the world premiere production of “The Sting,” the Broadway-bound musical based on the 1973 film of the same name. The tuner will run at the Paper Mill Playhouse in New Jersey beginning March 29, playing a limited engagement through April 29. Featuring a book by Bob Martin, and music and lyrics by Mark Hollmann and Greg Kotis (with contributions by Connick, Jr.), the production will be choreographed by Warren Carlyle and directed by John Rando. Additional casting is to come.

Casey Mink
Casey Mink is the senior staff writer at Backstage. When she's not writing about television, film, or theater, she is definitely somewhere watching it.
END_OF_DOCUMENT_TOKEN_TO_BE_REPLACED