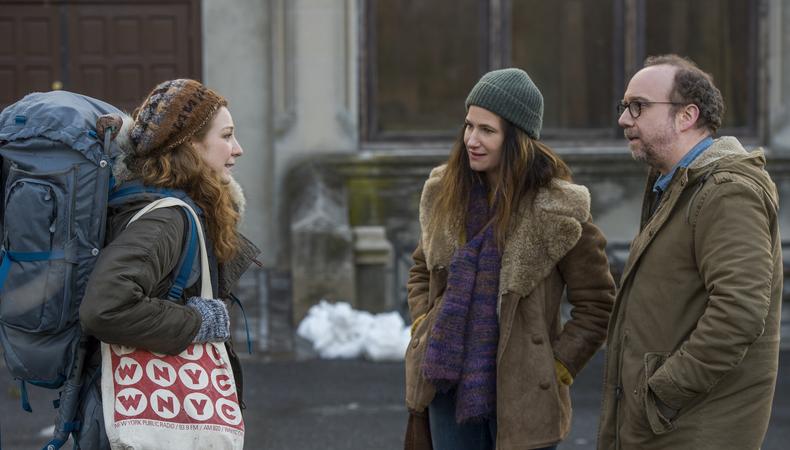 With the upcoming “Private Life,” a story of two aspiring parents told with a masterful mix of bitter and sweet, writer-director Tamara Jenkins makes her highly anticipated return to the big screen. The buzzy feature will also be available on the small screen; Netflix acquired the dramedy at the 2018 Sundance Film Festival.

Starring Oscar nominee Paul Giamatti and Emmy nominee Kathryn Hahn as a struggling New York couple, and Kayli Carter as their encroaching niece, “Private Life” is sure to boast empathetic, thorny, comedically and dramatically assured performances given the talent involved. The film will be released Oct. 5. Check out the trailer!

Jack Smart
Jack Smart is the awards editor at Backstage, where he covers all things Emmy, SAG, Oscar, and Tony Awards. He also produces and hosts Backstage’s awards podcast “In the Envelope” and has interviewed some of the biggest stars of stage and screen.
END_OF_DOCUMENT_TOKEN_TO_BE_REPLACED