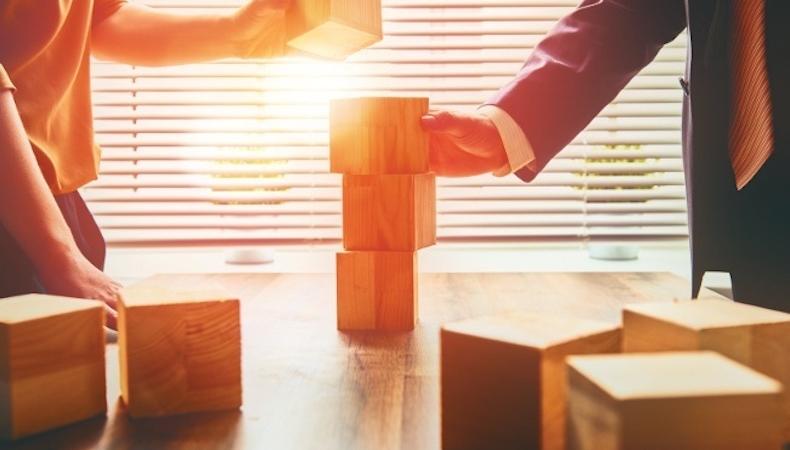 Ken Slevin, the president of and partner in the Cunningham Escott Slevin Doherty Agency, makes it a point to talk to young actors. He loves to mentor and share the knowledge he’s gleaned from 38 years as a talent agent, but he also makes an effort to bring his past experience into the present day. It’s this detail that keeps his finger on the industry pulse and his clients getting work.

“I learned a long time ago: No. 1, don’t fall in love with your opinion, and No. 2, if you don’t get used to change you’ll become a dinosaur—and we all know what happened to the dinosaurs,” Slevin says.

Over Slevin’s nearly four decades, he’s watched the entertainment industry change. When he started, it wasn’t just the technology that was different (“This was before fax machines, this was before VCRs,” he says), but the opportunities for actors were different.

“There were very few networks. There were very few TV shows. At last count, there were over 400 scripted shows. There were far fewer people in the business in terms of actors and voiceover. How often do you now meet someone and ask, ‘What are you watching?’ and you haven’t heard of their answer?” asks Slevin in the age of the streaming series.

While the explosion of content is exciting for TV fans, the new opportunities have downsides—more things to watch means niche audiences and smaller paychecks—as well as benefits. More audiences to serve means there’s more space for diverse voices, even if, Slevin admits, the industry has been slow to recognize much of that diversity.

But there are some things in the business that have stayed constant throughout this agent’s career. He still sees actors making the same mistakes, and offers them one important piece of advice: Treat your art like a business.

“It means you want to dress the part. You want to have materials that can easily be your calling card. It used to be a picture and a résumé, now it’s videos—and they don’t even call them that anymore. Present your talents in a professional manner,” Slevin advises. “Answer your emails, texts, and phone calls immediately. Be the go-to talent because they know you’re so responsive.”

Part of an actor presenting herself well, Slevin notes, is keeping your agent up to date on what’s going on. “Make sure your agent knows all your skills, and when you change your appearance, make sure your agent knows [that, too]. When you study with an acting teacher, you’re informing your representative that you’re taking the money you make and putting it back into yourself,” Slevin says. Why wouldn’t you want your agent to know everything about you so they can find the best work?

That open line of communication is paramount in a good agent-actor relationship. Slevin says that “it’s easy to be an agent when your clients are working all the time,” but an actor can help keep a relationship with an agent healthy by proving that they are willing to put work into their craft, even when the roles aren’t rolling in.

“The relationship between actor and agent, I call it a professional marriage. Anyone who is married knows it’s work. It’s fun work, but it’s work,” he adds. “You need to work hard at keeping both sides happy.”

Ken Slevin is the recipient of the 2016 Backstage Vanguard Award for Outstanding Agenting and Business Leadership. A ceremony will be held Nov. 12 at That’s Voiceover at the Warner Bros Studios in Burbank, California. There he will also offer success tips for voice actors on what agents look for in clients and how one can best acquire representation. Visit thatsvoiceover.com for tickets and more information.