A New Orleans Agent Shares His Tips for a Successful Meeting 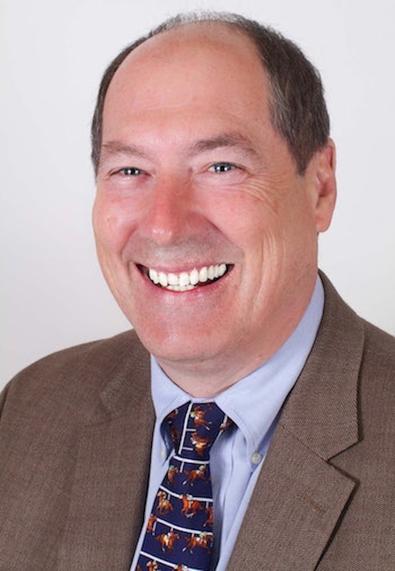 New Orleans Talent Agent Kenneth del Corral comes from a family of agents. Growing up in the ’60s, del Corral’s mother was a model who started booking her friends when she wasn’t available.

“She started an agency literally from the kitchen table, then it went to the garage, then it grew and grew and grew till it was a full service model and talent agency by the name of del Corral Model & Talent.”

Though del Corral says his mother has since retired (only three and a half years ago and she’s nearly 81), he’s always kept his agenting separate. Established in 1999, Sam Agency (Serious Actors & Models) keeps del Corral busy. With 108 clients, the NOLA agent says if it grows any larger he’ll need to recruit help. “One hundred is about my limit,” he says, jokingly.

With years as an agent and clients landing roles in films like the Oscar winner for best picture “12 Years a Slave,” “Dallas Buyers Club,” and on shows including “Treme,” “True Detective,” and “American Horror Story,” del Corral offers insight into what actors should avoid doing in agent meetings. He also explains how talent agenting connects with another passion of his—real estate.

On what not to do in an agent meeting.
The basics bear repeating when it comes to impressing an agent. del Corral says “not having a headshot and résumé, not having [them] properly formatted, having a headshot that doesn’t work, and having a résumé that [has a lot of] extra and stand-in work” are all cardinal sins.

“Casting directors aren’t interested in anything like that. They wanna see the work you’ve done, what type of training you’ve had, who have you worked with.

“You’re only as good as your last booking, so to speak,” he says.

On the similarities between real estate and talent agenting.
“You’re opening the door—you’re submitting your rentals or leases just as you would your actors for the breakdowns, and the cast and crew and production have to come take a look and sort of interview with a house just as you would an actor,” del Corral explains.

“And that’s basically what an agent does—opens the door, then either your rental property or lease is gonna sell it to whoever is gonna lease it, just as the actor is gonna do his audition. It’s the agent’s job to open the door, then the actor or the property needs to sell itself to that production.”

Want to read more like this? Check out “4 Ways Publicists Can Help You Get an Agent.”