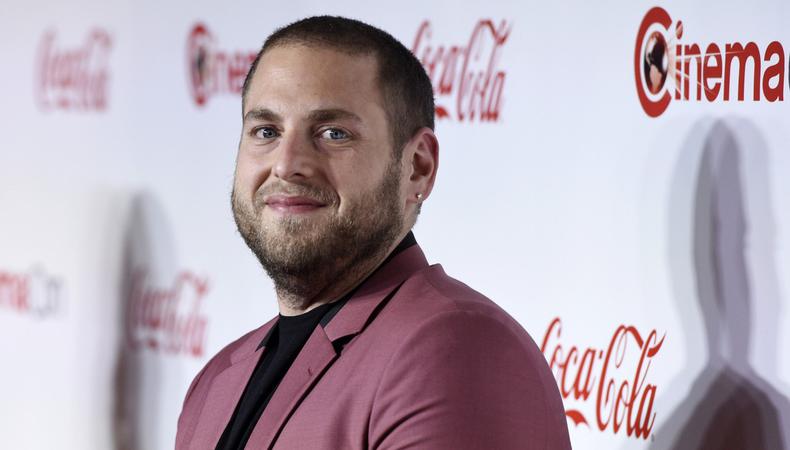 Jonah Hill, Lauren London, and director Kenya Barris have been spotted on set in the city for an upcoming comedy feature for Netflix, via Just Jared. The currently untitled project, which stars Hill and London and has an all-star supporting cast that includes Julia Louis-Dreyfus, Eddie Murphy, David Duchovny, Molly Gordon, Nia Long, and Sam Jay, is keeping its plot under wraps, but it will follow “a new couple and their families, who find themselves examining modern love and family dynamics amidst clashing cultures, societal expectations, and generational differences,” according to its summary. Hill has teamed up with the “Black-ish” creator to write and produce the film. It will be released on Netflix at a date yet to be announced. Allison Jones is the film’s casting director— find out how to get cast by the veteran CD here at Backstage!