The Key to Memorization Before an Audition 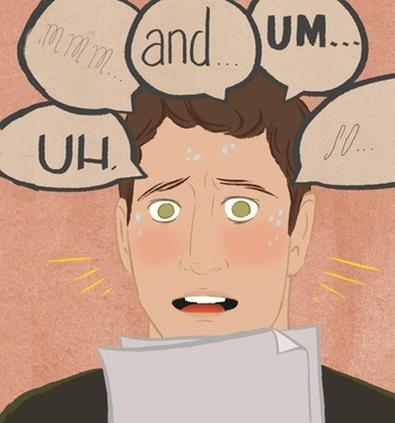 Dear Michael: When I’m emailed a script prior to auditioning—usually with just two to three days’ notice—I have a difficult time remembering it word for word. So while auditioning, I focus on the words, often reading, which stiffens my characterization and ultimately doesn’t show the best I can do. My question is, How much improv is acceptable, or is it acceptable to improvise a written script at all? —Kind of Memory Blocked

Dear Kind of Memory Blocked: I’ll be honest with you. If two to three days isn’t enough time for you to memorize a scene or two, you’re doing something wrong. Most likely, you’re not spending enough time understanding why your character is saying what he’s saying. Work with the text in as many ways as possible. Write the lines out in longhand. Type them on your computer. Speak them into your recording device, and play them back. Have a friend test you. If you still don’t know the lines, it might mean that you don’t understand what they mean for the character. Carefully consider why the writer chose these specific words. Once you understand that, they’ll be the only words you could possibly say, and you’ll never forget them.

But what if you really don’t have enough time to memorize? What if you have just five minutes to study the sides? Well, stress never makes an audition better. So while it’s certainly far preferable to know the lines, if you don’t, then worrying about it won’t make you know them any better. I think it’s the worry—not the lack of memorization—that stiffens your performance. You have the sides; use them. Don’t be afraid. It’s not a crime. (In fact—and I hope you all know this—you must always hold the sides, even if you know the lines cold.) If you forget a line, look down to the page and read it.

An audition isn’t meant to be a test of memorization skills. Casting people are far more interested in what you’re doing with a role. If you vary an occasional word, they’ll understand it’s because you just got the sides. That doesn’t mean you should make up your own lines, rewrite, enhance, or expand on the writer’s work. But a small amount of paraphrasing is acceptable in television and film auditions, especially if it helps you stay in the scene.

Actors tend to build up what-ifs to mythical proportions. What if I say a word wrong? What if I lose my place? The idea that these things will destroy an audition is ludicrous. I doubt that any director or casting director has ever said, “Well, I was going to cast her, but then during the audition, she lost her place in the sides, so forget it.” Very unlikely. What can destroy an audition, though, is obsessive worry. You can’t afford that. So take the allotted time, work hard, do the best you can, and present the results without apology.