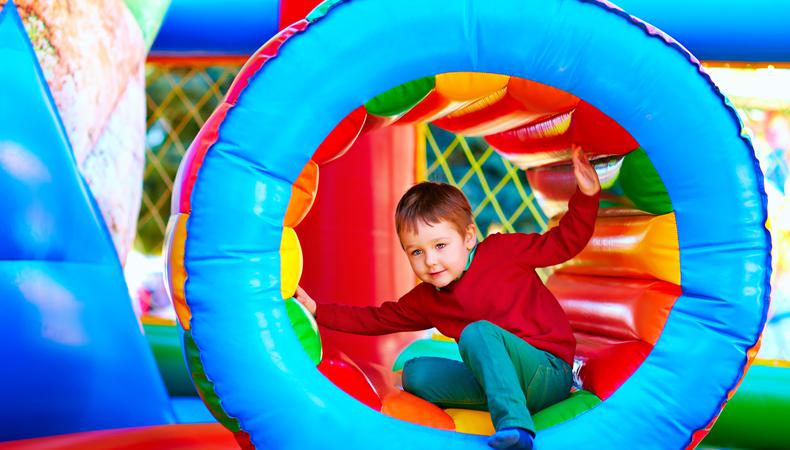 Don’t miss any of the top gigs casting kids! Bounce into your next gig as an actor in an inflatable toy product video. Plus, a Rao’s Sauce and Pasta campaign, a baby brand shoot for kids with eczema, and more gigs are casting young talent.

TOY PRODUCT, CHILD ACTORS
Casting is underway for an inflatable toy product video. Child actors, aged 6–10, are wanted. There will be a remote rehearsal held over video conferencing followed by the shoot in late August in New Jersey. Pay is $100. Apply here!

RAO’S SAUCE AND PASTA COMMERCIAL
Donna Grossman Casting is seeking talent for a Rao’s Sauce and Pasta campaign. Real families with kids, aged 2–14, real families with teenaged or college-aged kids, and real friend groups of five, aged 21–28, are wanted. Filming will take place on Aug. 19, 20, or 21 in the New York Tri-State area. Pay is $500 for the shoot and a $1,250 usage fee. Apply here!

INFANT/BABY WITH ECZEMA
The Brooklyn Brothers is casting a baby, aged 0–2 years, with visible eczema for a baby brand shoot. The shoot will be held one day between Aug. 14–21 in New York City. Pay is $1,000. Apply here!

“TABLE TO TABLE”
Join “Table to Table,” a short branded video for an organization that saves food that would have been wasted and gives it to people in need. Actors of color, aged 7 and older, are wanted to play a family of four (mom, dad, child, and grandma) in the documentary. Filming will take place on Aug. 24–25 in New Jersey. Pay is $200. Apply here!

KIDS DANCE COMPETITION SHOW
Casting is underway for a kids dance competition show for a primetime network. Kids, aged 7–15, who can dance are wanted. Talent will dance with a partner of their choosing (family member, coach, mentor, etc.). Filming will take place in September or October in Los Angeles, California. A stipend will be provided and talent will compete for a cash prize. Apply here!

“MIDNIGHT GIRL”
Join the cast of “Midnight Girl,” a short film about a young girl in 1980s small-town America who is confronted with racism after her parent’s divorce. A White female actor, aged 10–13, is wanted to play the starring role of Stevie. Additionally, talent, aged 10–55, is wanted for additional leads, supporting, and background roles. Rehearsals and filming will take place in mid-September in Sonoma, California. Professional pay will be provided. Apply here!

“RUNNER”
Join the cast of “Runner,” an indie feature film. Two actors, aged 15–22, are wanted to play the lead roles of Haas and Will. Additionally, a male actor, aged 40–65, is wanted to play the protagonist’s father, Al. Filming will take place in March and April 2021 in St. Louis, Missouri. Pay is $335 per day plus an agency fee and travel provided for out-of-town performers. Apply here!

“SHADES”
Join the cast of “Shades,” a feature film about three friends from a NYC neighborhood who grow up to find themselves at a crossroads. White male talent, aged 14–18, is wanted for lead and supporting roles. Filming will take place in August in Miami, Florida, or Atlanta, Georgia. Pay is $125 per day. Apply here!