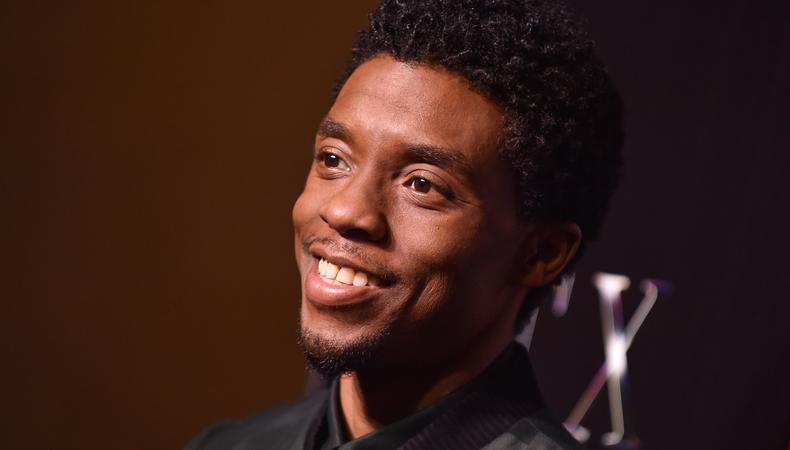 In today’s casting roundup, “#FreeRayShawn,” a short-form streaming series starring Chadwick Boseman, is seeking kids with bikes. Plus, an ID Network series and a short film are casting child actors for major roles.

“#FREERAYSHAWN”
Caballero Casting is seeking talent for “#FreeRayShawn,” a short-form streaming series starring Chadwick Boseman. Actors, aged 12–14, are wanted for roles in the series. Filming will take place on May 20 in New Orleans, Lousiana. Those booked with bicycles will receive a $15 bump. Pay will be provided for all. Apply here!

“LIKE MOTHER LIKE CHILD”
“Like Mother Like Child,” a short film about a family in crisis, is casting several roles. Latina or multiracial female talent, aged 4–7, is wanted to play a sweet, inquisitive child. There are several roles for actors, aged 28–70. Rehearsals will take place in mid-to-late May and filming will take place from May 28–31 in the Washington, D.C. area. Pay is up to $250 per day depending on the role with meals and travel expenses provided. Apply here!