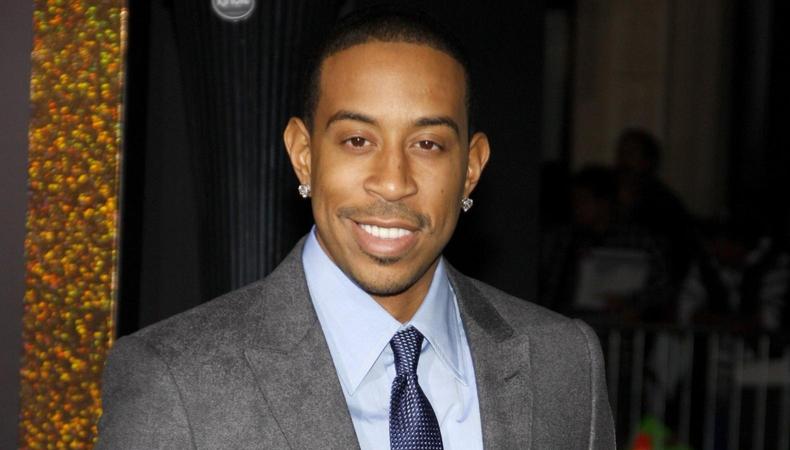 Look for that number one spot in today’s roundup—the Grammy-winning hip-hop artist Ludacris is putting together a catalog of music videos for kids and is casting the project. Plus, model with mom in an Amazon shoot, or play a key role in an upcoming feature film.

KIDS MUSIC VIDEO PRODUCED BY LUDACRIS
The Grammy-winning hip-hop artist Ludacris is looking to create a catalog of inspiration music and videos for kids and is casting one of the videos. Two young actors, aged 5–10, with big personalities are wanted to lip-sync in the project. Filming will take place on one or two days between March 31–April 7 in Los Angeles. Pay is TBD. Apply here!

AMAZON PRODUCT VIDEOS
A mother and daughter duo (mother, aged 26–46, and daughter, aged 4–7) are wanted to model a range of products that will be used for Amazon. The shoot will take place on dates TBD in Lakewood, New Jersey. Pay is TBD. Apply here!

“THE GATE”
Jäderlund Casting is on the search for actors to appear in the feature film “The Gate.” A young female actor, aged 9–11, is wanted to play the role of Ashley, a kid growing up with her father in prison and who develops a bond with one of the leads. Additional talent, aged 18–69, is wanted for a wide variety of supporting and day player roles in the project, including Louis, an Inner City rough-and-tumble petty criminal. Filming will take place from April through June in Virginia. Professional pay will be provided. Apply here!