Kids Now Casting: Cate Blanchett’s ‘The House With A Clock In Its Walls’ Needs Background Actors for School Scenes 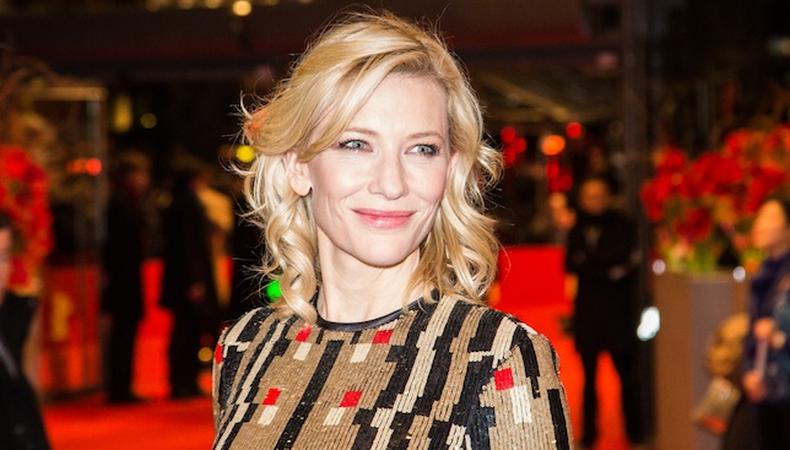 The clock is ticking on a great opportunity: the Cate Blanchett and Jack Black–led feature “The House with a Clock in Its Walls” is seeking kids for background roles.

The film will tell the story of Lewis Barnavelt, a young orphan who aids his magical uncle in his mission to locate a clock with the power to bring about the end of the world.

Child actors, aged 6–12, are wanted for background in a 1950s school and its classroom scenes with the lead character. The production is searching especially for talent who can ride bikes and thin boys who can play basketball well.

“The House with a Clock in Its Walls” will shoot November–December in Atlanta, Georgia. The roles will pay $80 for eight hours of work.