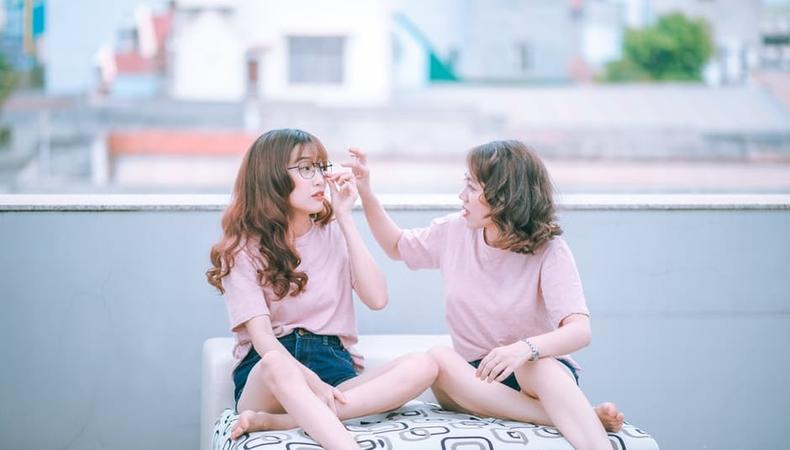 Young actors in Southern California are needed for several lead and supporting roles in “Middleschoolandia,” an original musical for the Hollywood Fringe.

The nonunion production is billed as “an irreverent musical comedy performed by actual middle schoolers” and will rehearse in April and May of this year. It will run on the weekends this June as part of the Fringe Festival in Los Angeles. Compensation will be a percentage of the profits.

Learn more about “Middleschoolandia” here, and check out other listings for actors of all ages in Backstage’s casting calls!

Head to Backstage's YouTube channel for tips to nail that musical audition!

Casey Mink
Casey Mink is the senior staff writer at Backstage. When she's not writing about television, film, or theater, she is definitely somewhere watching it.
END_OF_DOCUMENT_TOKEN_TO_BE_REPLACED