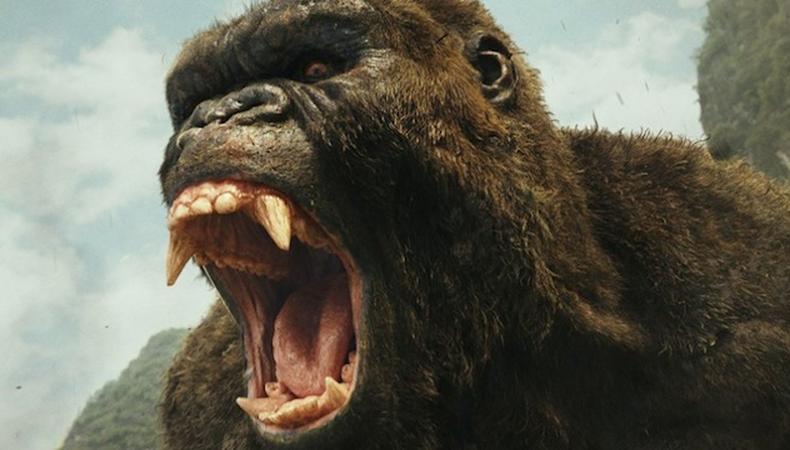 “Kong” is coming.
After much speculation, “King Kong” has officially gotten the Broadway greenlight. Based on the 1932 novel, this adaptation will be written by Jack Thorne, directed by Drew McOnie, and feature a score by Marius de Vries, with songs by Eddie Perfect. It will take its first bow Oct. 5, 2018 at the Broadway Theatre, with an official opening slated for Nov. 8. No casting has been announced at this time.

“Kiss Me, Kate” Nabs O’Hara.
Tony Award winner Kelli O’Hara, last seen in Lincoln Center’s “The King and I,” will return to the Great White Way in Roundabout Theatre Company’s just-announced revival of the Golden Age classic, “Kiss Me, Kate.” The Cole Porter tuner will be directed by Scott Ellis (reprising his directorial duties following last year’s concert production), and bow in February 2018, at a to-be-announced theater. Additional casting has also not yet been announced.

“Anastasia” finds its new Gleb.
On the heels of news that “Anastasia” star Ramin Karimloo would depart the production comes word of his successor: Tony nominee Max von Essen (“An American in Paris”) will take over the role of Gleb in the currently-running musical, beginning Dec. 5. He joins current leads Christy Altomare and Derek Klena in the production, which opened on Broadway this past spring.

Two pop debuts are set for “Kinky Boots.”
Tony winning best musical “Kinky Boots” has announced two stars from the realm of pop music will be joining its cast. Jake Shears of the band Scissor Sisters and Pentatonix singer Kirstin Maldonado will both make their Broadway debuts in the long-running production. Shears will take over the role of Charlie Price Jan. 8, 2018, with Maldonado set to take her first bow as Lauren on Feb. 2.

Casey Mink
Casey Mink is the senior staff writer at Backstage. When she's not writing about television, film, or theater, she is definitely somewhere watching it.
END_OF_DOCUMENT_TOKEN_TO_BE_REPLACED