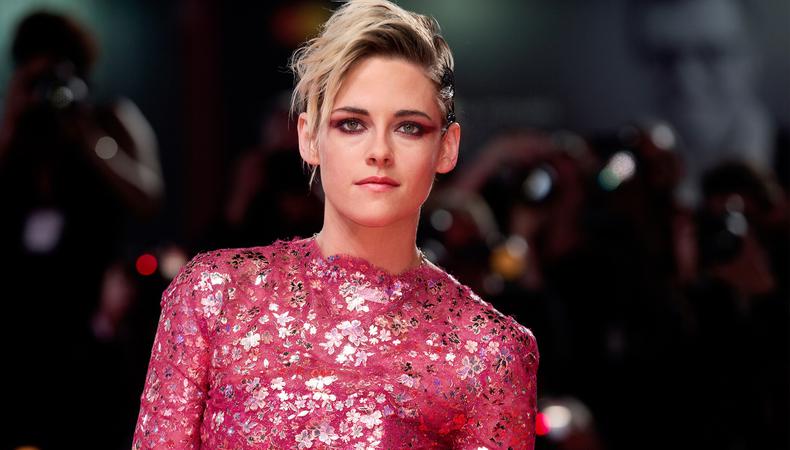 “Spoiler Alert: The Hero Dies”
Writer Michael Ausiello is teasing his next big story. The journalist will pull from his own words as Hulu rolls toward production on “Spoiler Alert: The Hero Dies.” The founder of TVLine, an entertainment website focused on all things television, is adapting his own memoir, which chronicles the slow decline and eventual death of his husband, photographer Kit Cowan. Ausiello’s tale starts with the moment Cowan receives his cancer diagnosis. Woven throughout the tragic story are key moments in the couple’s relationship, from their first hello to their last goodbye, and the 14 years of ups and downs in between. The biographical project has brought on New York–based casting director Avy Kaufman to round out the film’s ensemble. Sally Field, Jim Parsons, and Ben Aldridge are already on board the literary adaptation, which will be directed by Michael Showalter and written by Ausiello, David Marshall Grant, and Dan Savage. The love story is set to start production in early October and wrap by the beginning of December in New York.

“Iron Mike”
Get ready to step into the ring with the legendary Iron Mike. Mike Tyson’s illustrious boxing career may now be overshadowed by his notorious, larger-than-life persona, but the athlete was always a beast in the boxing world. Just uttering the name tends to have a polarizing effect on most who remember the height of Tyson’s fame in the latter half of the ’90s. Hulu has ordered eight episodes that will tell the story behind the boxing gloves and scandals. Beset by sorrow and controversy, the heavyweight champion continually rose above adversity to become the last man standing. The series, produced in part by Margot Robbie’s LuckyChap Entertainment, will be written by Steven Rogers and directed by Craig Gillespie, who previously collaborated on “I, Tonya.” The production has locked in Trevante Rhodes (“Moonlight”) to star with the help of Kromer Casting in New York. Production is set to start in New Orleans and New York at the end of September.

“The Chronology of Water”
Kristen Stewart may be gearing up for awards season with her latest cinematic outing as Princess Diana, but her next role will be one out of the spotlight. The longtime actor is stepping behind the camera for her feature film directorial debut, which she also wrote, titled “The Chronology of Water.” The project pulls from the autobiography of Lidia Yuknavitch, a former swimmer, now artist, who escapes from an abusive home and lands a swimming scholarship. Along the way, she struggles with her sexual identity, grief, and drug addiction, eventually triumphing over her personal demons. The film has brought on Atomic Honey to cast the project, which is currently still in pre-production. The drama is set to shoot in 2022 in Oregon.